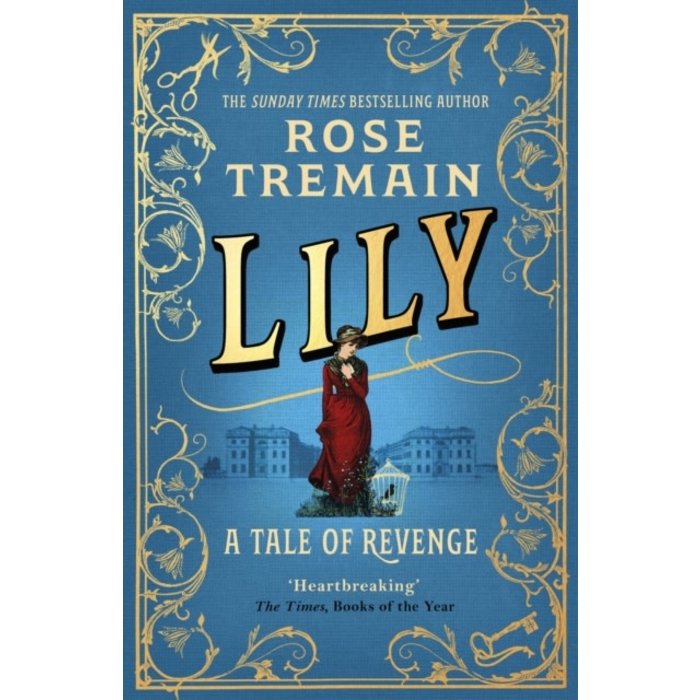 From Sunday Times bestselling novelist Rose Tremain comes a gripping novel of murder and revenge set in Victorian England Nobody knows yet that she is a murderer... London, 1850. On a freezing winter's night, a baby is abandoned at the gates of a park only to be saved by a young policeman and taken to the Foundling Hospital.

After suffering years of brutal hardship at the Hospital, Lily is released into the world of Victorian London. But she is hiding a dreadful secret... When Lily and the policeman meet again, Lily is convinced that he holds the key to her happiness.

But might he also be the one to uncover her crime and so condemn her to death?