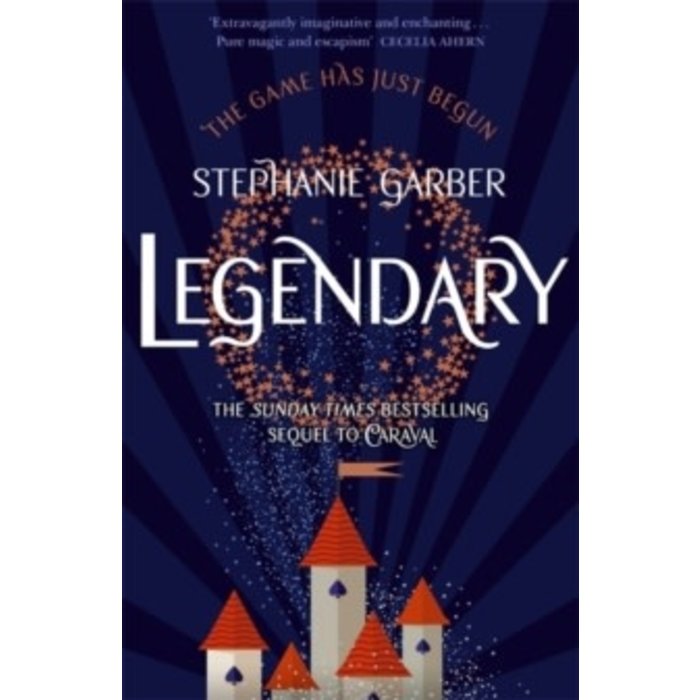 A heart to protect. A debt to repay. A game to win.The stunning, internationally bestselling sequel to Caraval. After being swept up in the magical world of Caraval, Donatella Dragna has finally escaped her father and saved her sister Scarlett from a disastrous arranged marriage. The girls should be celebrating, but Tella isn't yet free.She made a desperate bargain with a mysterious criminal, and what Tella owes him no one has ever been able to deliver: Caraval Master Legend's true name. The only chance of uncovering Legend's identity is to win Caraval, so Tella throws herself into the competition once more. Caraval has always demanded bravery, cunning, and sacrifice, but now the game is asking for more.If Tella can't fulfill her bargain and deliver Legend's name, she'll lose everything - maybe even her life. But if she wins, Legend and Caraval will be destroyed forever. The games have only just begun.