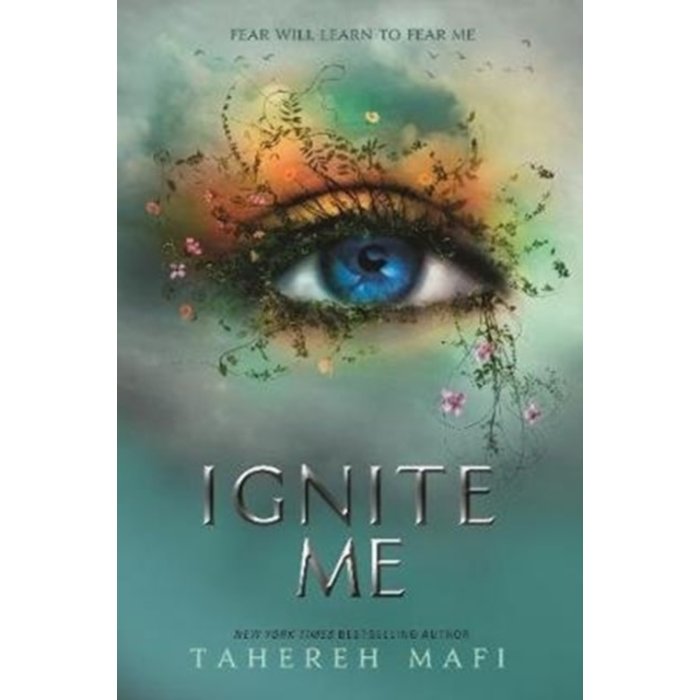 X-Men meets The Handmaid's Tale in the third instalment in an epic and romantic YA fantasy trilogy perfect for fans of Netflix's Stranger Things, Sarah J. Maas, Victoria Aveyard's The Red Queen and Leigh Bardugo's Six of Crows. With Omega Point destroyed, Juliette doesn't know if the rebels, her friends, or even Adam are alive.

But that won't keep her from trying to take down The Reestablishment once and for all. Now she must rely on Warner. The one person she never thought she could trust.

The same person who saved her life. He promises to help Juliette master her powers and save their dying world ... but that's not all he wants with her.