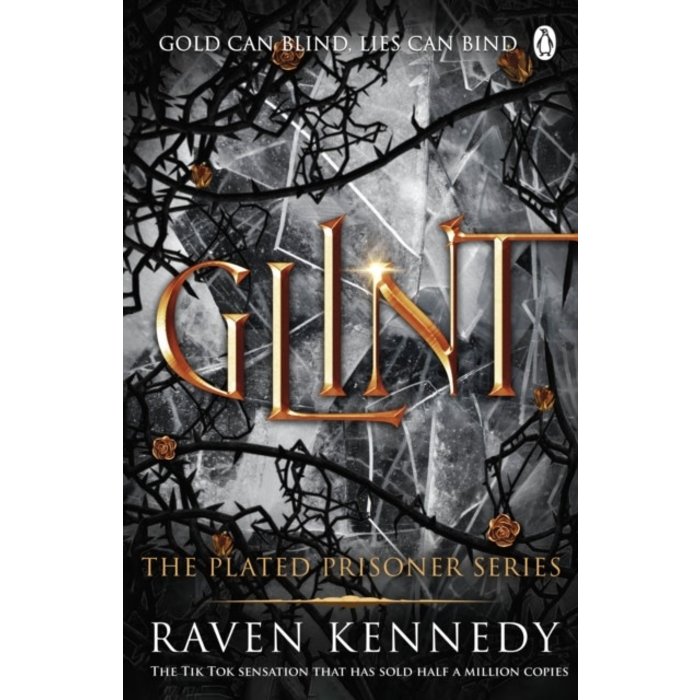 'I hope you burn so bright that you scorch your Golden King down to ash'After ten years, I have left the grips of one king only to fall into the hands of another.

I have fought the terrifying Red Raid Pirates, endured the murder of those I care about, and survived the frozen planes of Orea, only to find myself a prisoner of the army of Fourth Kingdom. Leading the army is Commander Rip, a notorious warrior whose name is whispered in taverns and street corners all over the six kingdoms. But as I get to know him, I realise that the tales of his brutality aren't true.

He is something else. He is fae. Part of the powerful and magical people who are said to have abandoned this world entirely three hundred years ago.

But here one stands before me. And when he turns his onyx eyes upon me, I fall captive. For an entirely different reason.

As his army march towards a battle with the king I once adored, I must decide. Midas or Rip. Loyalty or freedom.

In this game of war and love, it's my turn to choose