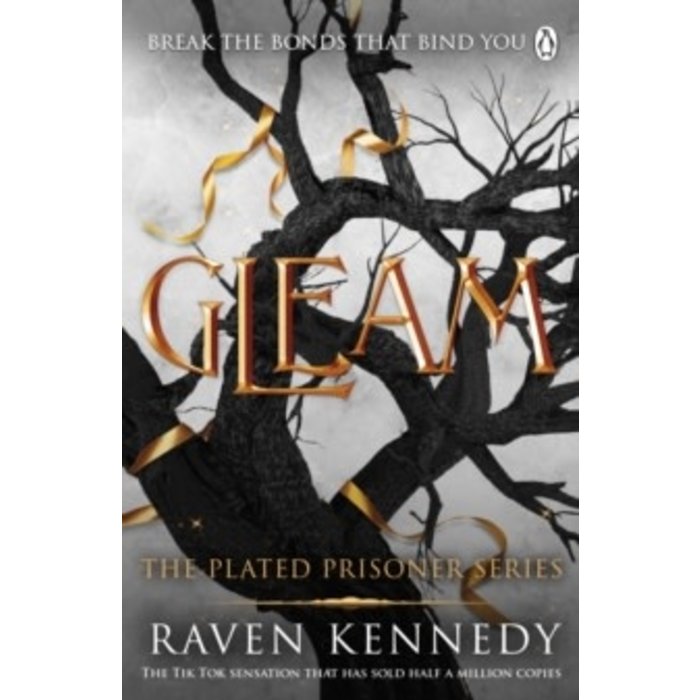 'I don't choose him. Not anymore. I'm choosing me.'

I was told that being confined was to keep the bad out . . . Until I realized it was about keeping me in.

Midas made me forbidden and weak. Little did he know that I would find my wings and voice - which sings now.

After living amongst the terrifying army of Fourth Kingdom, I find myself, once again, in strange lands and a kingdom surrounded by liars.

But something has ignited within me. Something dark. Something angry.

And the last thing I wanted was my heart to be torn.

Can I really fall in love when the cities around me threaten to crumble and my fate hangs in the balance?

One thing is for sure, I won't be caught in a cage again.

No, this time, it'll be me setting the trap.