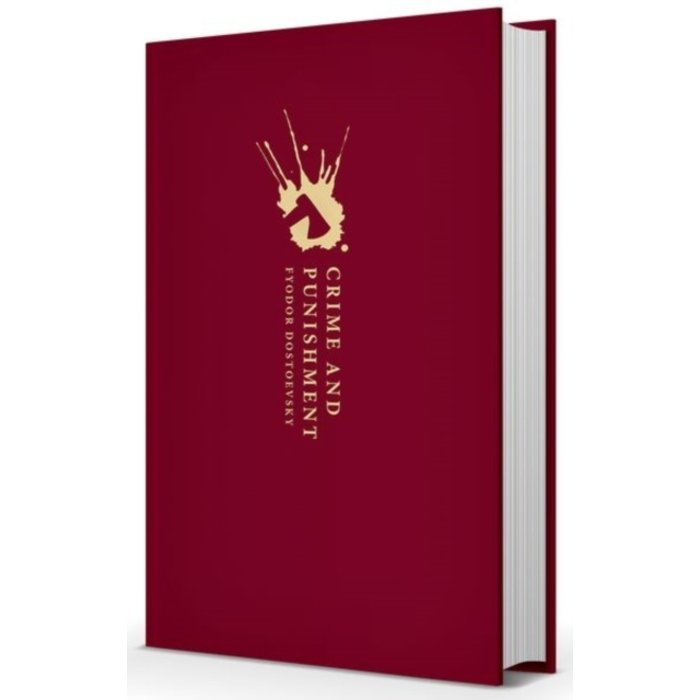 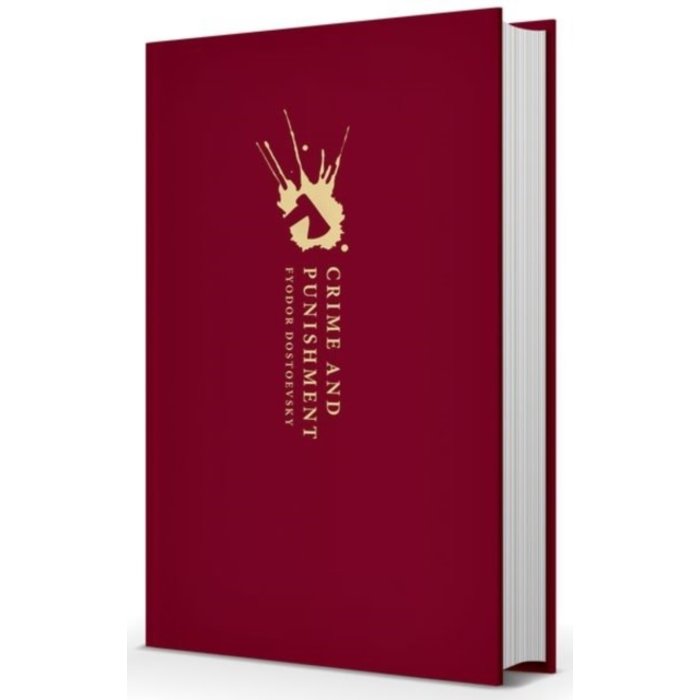 The impoverished student Raskolnikov decides to free himself from debt by killing an old moneylender, an act he sees as elevating himself above conventional morality. Like Napoleon he will assert his will and his crime will be justified by its elimination of 'vermin' for the sake of the greater good.

But Raskolnikov is torn apart by fear, guilt, and a growing conscience under the influence of his love forSonya. Meanwhile the police detective Porfiry is on his trail. It is a powerfully psychological novel, in which the St Petersburg setting, Dostoevsky's own circumstances, and contemporary social problems all play their part.