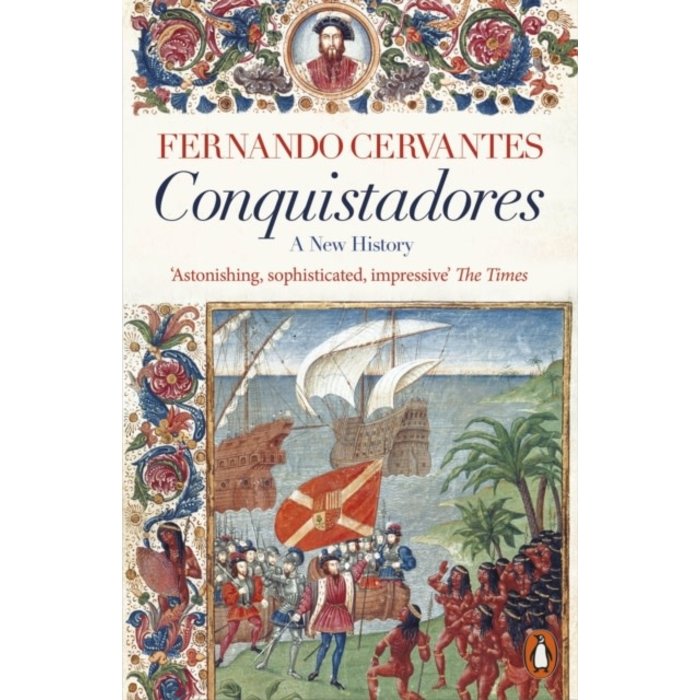 The 'conquistadores', the early explorers and settlers of Spanish America, have become the stuff of legends and nightmares. In their own time, they were glorified as heroic adventurers, spreading Christian culture and helping to build an empire unlike any the world had ever seen.

Today, they stand condemned for their cruelty and exploitation, as men who decimated the ancient civilizations of the Aztecs and the Incas, and carried out horrific atrocities in their pursuit of gold and glory. In Conquistadores, Mexican historian Fernando Cervantes cuts through the layers of myth and fiction to immerse the reader in the world of the late-medieval imperialist. It is a world as unfamiliar to us as the Indigenous peoples of the New World were to the conquistadores themselves.

Drawing upon a wide range of sources including diaries, letters, chronicles and treatises, Cervantes reframes the story of the Spanish conquest of the New World, set against the political and intellectual landscape from which its main actors emerged. At the heart of the story are the conquistadores, whose epic ambitions and moral contradictions defined an era. From Columbus to Cortes, Pizarro and beyond, the explorers we think we know come alive in this thought-provoking and illuminating account of a period that irrevocably altered the course of world history.