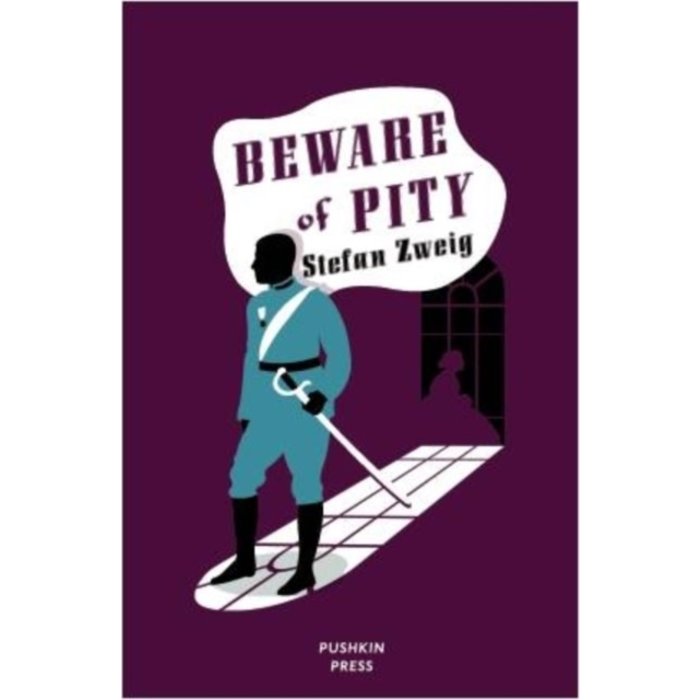 In 1913 a young second lieutenant discovers the terrible danger of pity.

He had no idea the girl was lame when he asked her to dance his compensatory afternoon calls relieve his guilt but give her a dangerous glimmer of hope. Stefan Zweig's only novel is a devastating depiction of the torment of the betrayal of both honour and love, realised against the background of the disintegration of the Austro-Hungarian Empire.

Beware of Pity is published by Pushkin Press. Stefan Zweig (1881-1942) was born in Vienna, into a wealthy Austrian-Jewish family.