Added to cart Edit shopping cart Continue shopping
Back The Salt Roads : How Fish Made a Culture 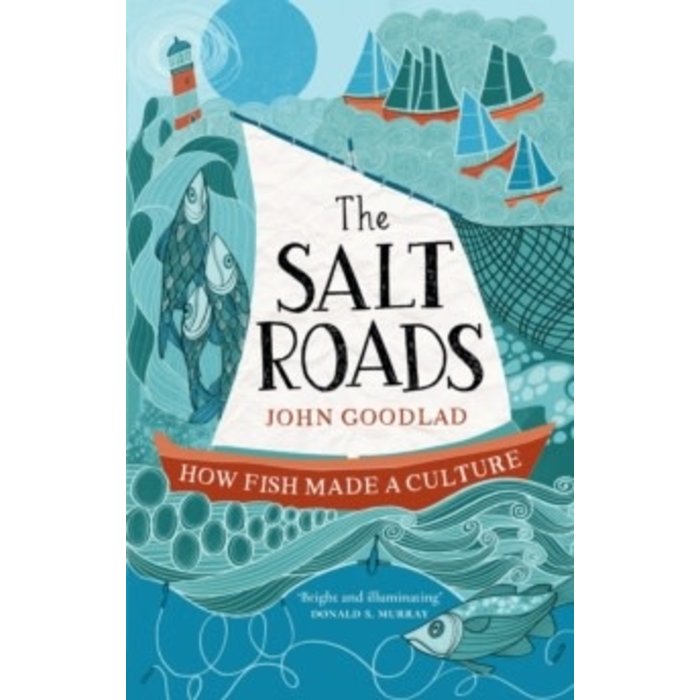 The Salt Roads : How Fish Made a Culture

This is the extraordinary story of how salt fish from Shetland became one of the staple foods of Europe, powered an economic boom and inspired artists, writers and musicians. It ranges from the wild waters of the North Atlantic, the ice-filled fjords of Greenland and the remote islands of Faroe to the dining tables of London's middle classes, the bacalao restaurants of Spain and the Jewish shtetls of Eastern Europe. As well as following the historical thread and exploring how very different cultures were drawn together by the salt fish trade, John Goodlad meets those whose lives revolve around the industry in the twenty-first century and addresses today's pressing themes of sustainability, climate change and food choices.