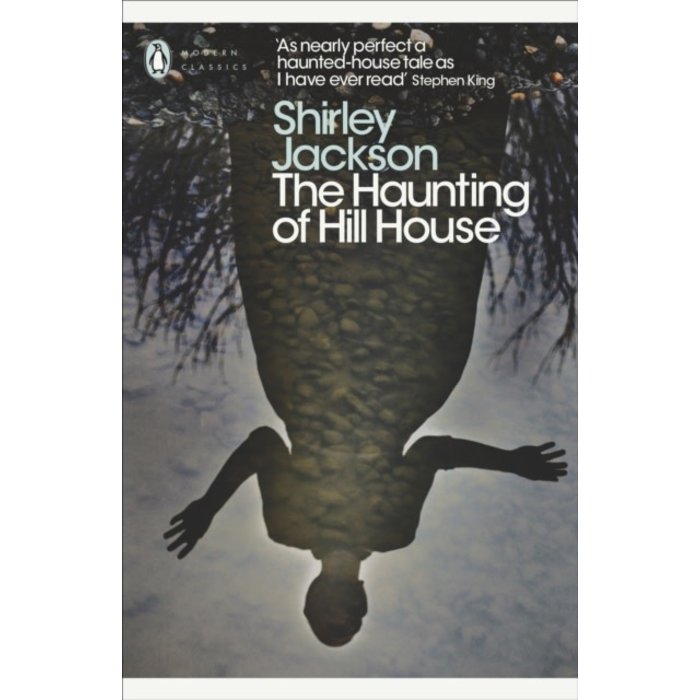 The Haunting of Hill House

The best-known of Shirley Jackson's novels and a major inspiration for writers like Neil Gaiman and Stephen King as well as the hit Netflix series, The Haunting of Hill House is a chilling story of the power of fear'Shirley Jackson's stories are among the most terrifying ever written' Donna TarttAlone in the world, Eleanor is delighted to take up Dr Montague's invitation to spend a summer in the mysterious Hill House. Joining them are Theodora, an artistic 'sensitive', and Luke, heir to the house. But what begins as a light-hearted experiment is swiftly proven to be a trip into their darkest nightmares, and an investigation that one of their number may not survive.