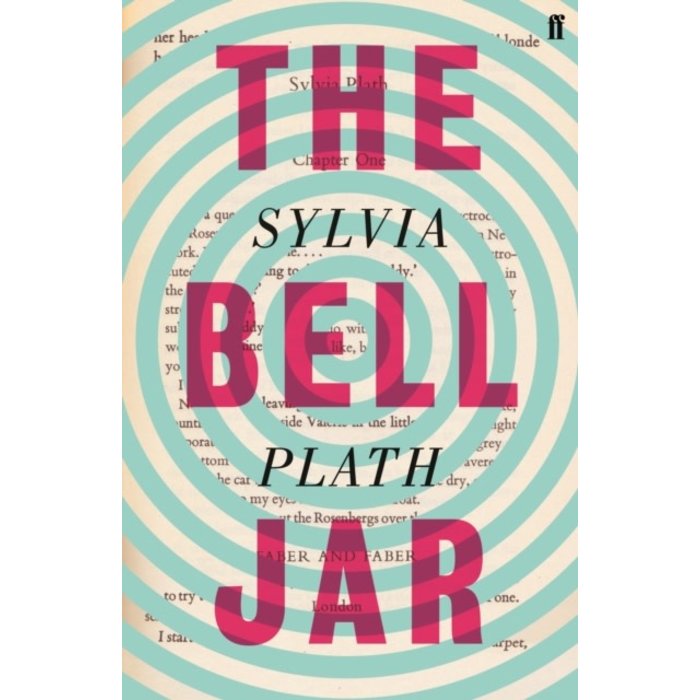 Working as an intern for a New York fashion magazine in the summer of 1953, Esther Greenwood is on the brink of her future. Yet she is also on the edge of a darkness that makes her world increasingly unreal. Esther's vision of the world shimmers and shifts: day-to-day living in the sultry city, her crazed men-friends, the hot dinner dances. The Bell Jar, Sylvia Plath's only novel, is partially based on Plath's own life.

It has been celebrated for its darkly funny and razor sharp portrait of 1950s society, and has sold millions of copies worldwide.