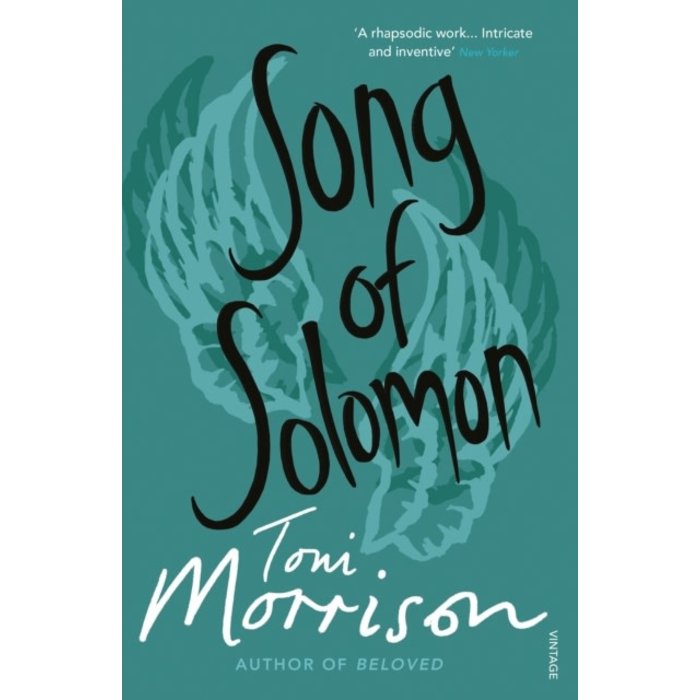 Dead was born shortly after a neighbourhood eccentric hurled himself off a rooftop in a vain attempt at flight. For the rest of his life he, too, will be trying to fly. In 1930s America Macon learns about the tyranny of white society from his friend Guitar, though he is more concerned with escaping the familial tyranny of his own father.

So while Guitar joins a terrorist group Macon goes home to the South, lured by tales of buried family treasure. But his odyssey back home and a deadly confrontation with Guitar leads to the discovery of something infinitely more valuable than gold: his past and the origins of his true self.