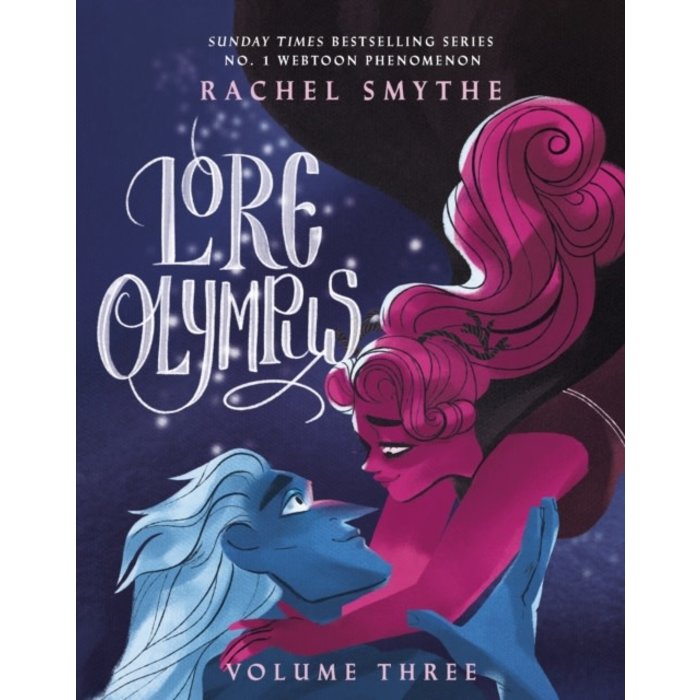 Witness what the gods do after dark in the third volume of a stylish and contemporary reimagining of one of the best-known stories in Greek mythology, featuring a brand-new, exclusive short storyfrom creator Rachel Smythe.

All of Olympus-and the Underworld-are talking about the God of the Dead and the sprightly daughter of Demeter.

But despite the rumors of their romance, Hades and Persephone have plenty to navigate on their own. Since coming to Olympus, Persephone has struggled to be the perfect maiden goddess. Her attraction to Hades has only complicated the intense burden of the gods' expectations.

And after Apollo's assault, Persephone fears she can no longer bury the intense feelings of hurt and love that she's worked so hard to hide. As Persephone contemplates her future, Hades struggles with his past, falling back into toxic habits in Minthe's easy embrace. With all the mounting pressure and expectations-of their family, friends, and enemies-both Hades and Persephone tell themselves to deny their deepest desires, but the pull between them is too tempting, too magnetic.