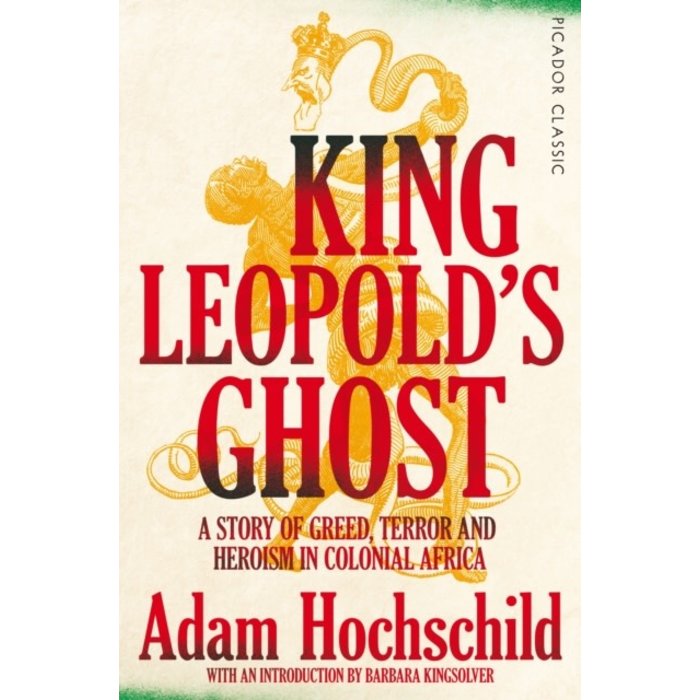 King Leopold's Ghost: A Story of Greed, Terror and Heroism in Colonial Africa

Winner of the Duff Cooper Prize, King Leopold's Ghost is the true and haunting account of Leopold's brutal regime and its lasting effect on a ruined nation. With an introduction by award-winning novelist Barbara Kingsolver.

In the late nineteenth century, when the great powers in Europe were tearing Africa apart and seizing ownership of land for themselves, King Leopold of Belgium took hold of the vast and mostly unexplored territory surrounding the Congo River.In his devastatingly barbarous colonization of this area, Leopold stole its rubber and ivory, pummelled its people and set up a ruthless regime that would reduce the population by half. While he did all this, he carefully constructed an image of himself as a deeply feeling humanitarian. King Leopold's Ghost is the inspiring and deeply moving account of a handful of missionaries and other idealists who travelled to Africa and unwittingly found themselves in the middle of a gruesome holocaust.Instead of turning away, these brave few chose to stand up against Leopold. Adam Hochschild brings life to this largely untold story and, crucially, casts blame on those responsible for this atrocity.