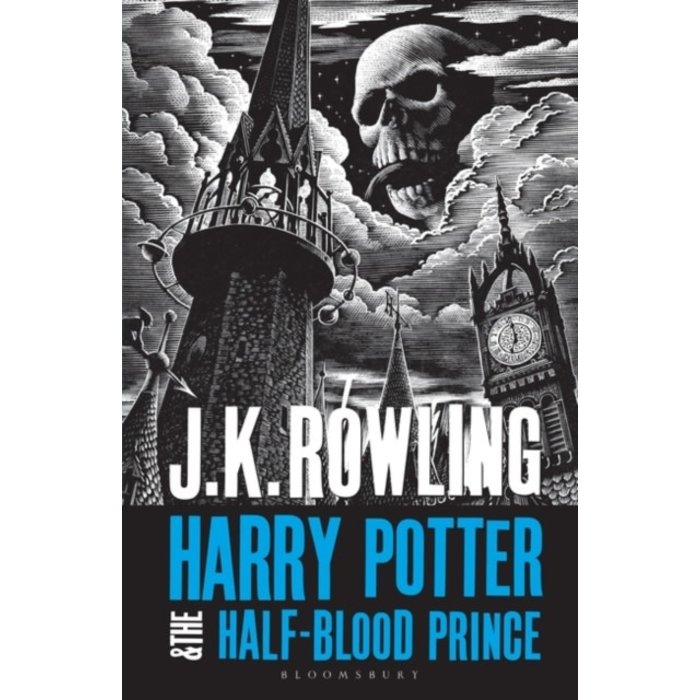 Harry Potter and the Half-Blood Prince

'Will you, Severus, watch over my son Draco as he attempts to fulfil the Dark Lord's wishes?' Narcissa MalfoySuspicion and fear blow through the wizarding world as news of the Dark Lord's attack on the Ministry of Magic spreads. Harry has not told anyone about the future predicted by the prophecy in the Department of Mysteries, nor how deeply what happened to Sirius Black affected him. He's desperate for Professor Dumbledore to arrive and take him away from the Dursley's - but Hogwarts may not be the safe haven from Voldemort's Dark Forces that it once was.

In his sixth year, the names Black, Malfoy, Lestrange and Snape will haunt Harry with shades of trust and treachery as he discovers the secret behind the mysterious Half-Blood Prince - and Dumbledore prepares him to face his own terrifying destiny. These adult editions have been stylishly redesigned to showcase Andrew Davidson's beautiful woodcut cover artwork.