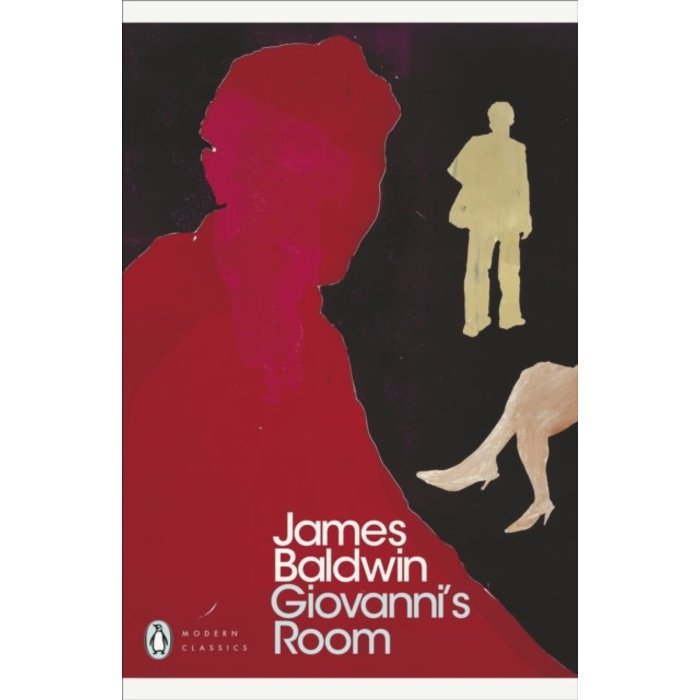 One of the BBC's '100 Novels That Shaped Our World'Baldwin's ground-breaking second novel, which established him as one of the great American writers of his timeDavid, a young American in 1950s Paris, is waiting for his fiancee to return from vacation in Spain. But when he meets Giovanni, a handsome Italian barman, the two men are drawn into an intense affair. After three months David's fiancee returns and, denying his true nature, he rejects Giovanni for a 'safe' future as a married man.

His decision eventually brings tragedy. Filled with passion, regret and longing, this story of a fated love triangle has become a landmark of gay writing. James Baldwin caused outrage as a black author writing about white homosexuals, yet for him the issues of race, sexuality and personal freedom were eternally intertwined.