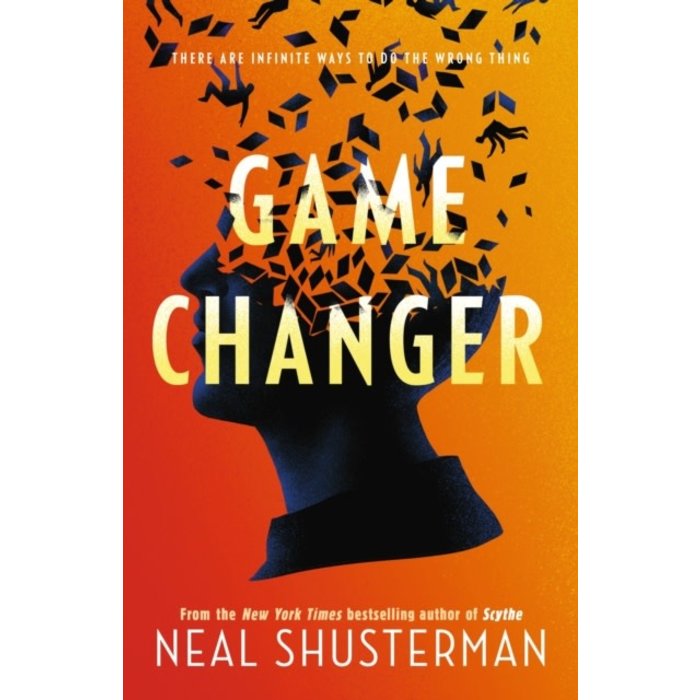 An ambitious and magnetic novel from the New York Times bestselling Neal Shusterman, about a teenage American football player forced into a series of parallel lives. As a star player on his high school American football team, Ash is used to taking some hard hits. But that one run in his last game must have knocked him a little loose, because suddenly his life doesn't look quite the way he remembers it.

As Ash bounces into worlds that are almost-but-not-really his own, he starts to question everything, including his own perceptions and place in his own reality. But can he even work out how to get back there?