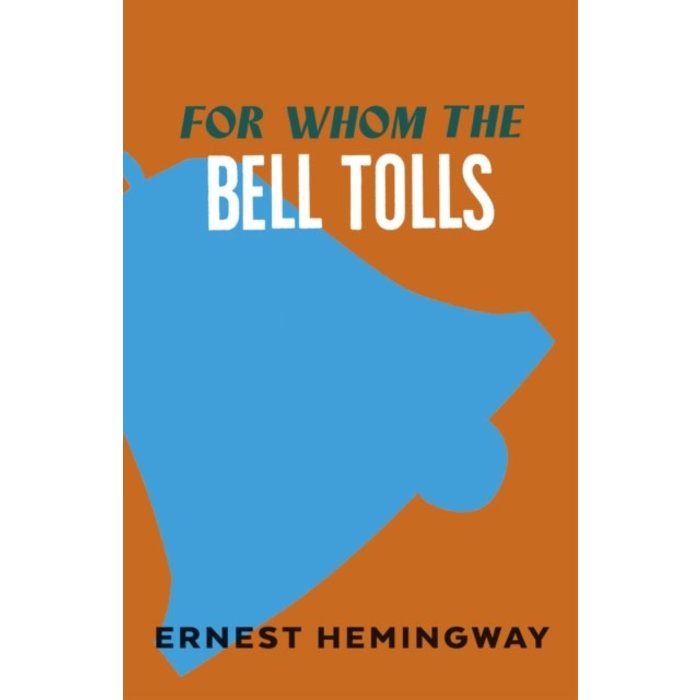 For Whom The Bell Tolls

High in the pine forests of the Spanish Sierra, a guerrilla band prepares to blow up a vital bridge. Robert Jordan, a young American volunteer, has been sent to handle the dyamiting. There, in the mountains, he finds the dangers and the intense comradeship of war.

And there he discovers Maria, a young woman who has escaped from Franco's rebels. Like many of his novels adapted into a major Hollywood film, For Whom the bell Tolls is one of the greatest novels of the twentieth century by one of the greatest American writers.