Added to cart Edit shopping cart Continue shopping
Back Figuring Out The Past: The 3,495 Vital Statistics that Explain World History 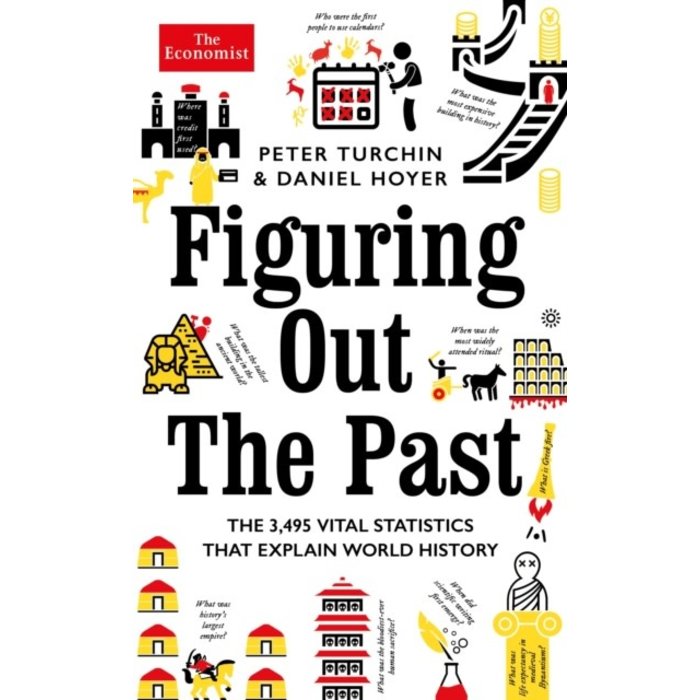 Figuring Out The Past: The 3,495 Vital Statistics that Explain World History

What was history's biggest empire? Or the tallest building of the ancient world? What was the average life expectancy in medieval Byzantium? The average wage in Old Kingdom Egypt? Where did scientific writing first emerge? What was the bloodiest ritual human sacrifice ever?We are used to thinking about history in terms of stories. Yet we understand our own world through data: vast arrays of statistics that reveal the workings of our societies. So, join the radical historians Peter Turchin and Dan Hoyer for a dive into the numbers that reveal the true shape of the past.Drawing on their own Seshat project, a staggeringly ambitious attempt to log each piece of demographic and econometric information that can be reliably estimated for every society that has ever existed, Figuring Out The Past does more than tell the story of the past: it shows you the large-scale patterns.