Added to cart Edit shopping cart Continue shopping
Back Eichmann in Jerusalem : A Report on the Banality of Evil 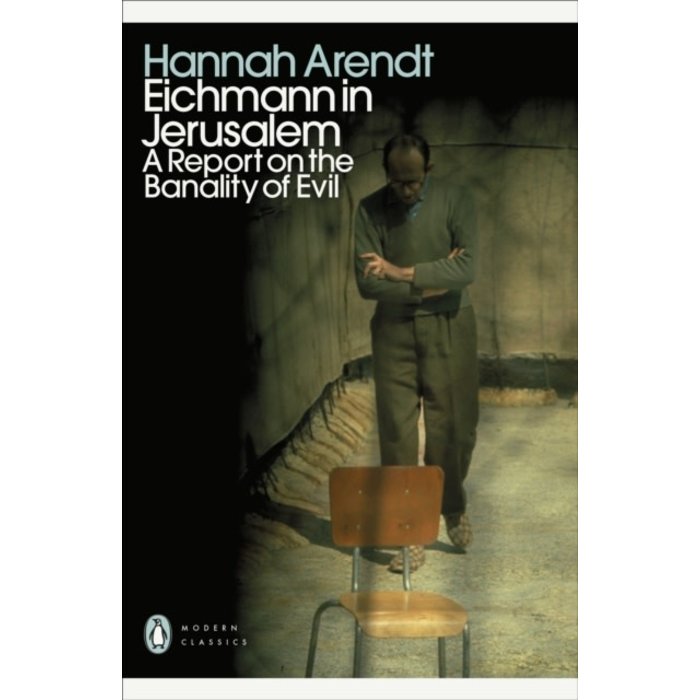 Eichmann in Jerusalem : A Report on the Banality of Evil

The classic work on 'the banality of evil', and a journalistic masterpieceHannah Arendt's stunning and unnverving report on the trial of Nazi leader Adolf Eichmann first appeared as a series of articles in the New Yorker in 1963. This edition includes material that came to light after the trial, as well as Arendt's postscript directly addressing the controversy that arose over her account. A major journalistic triumph by an intellectual of singular influence, this classic portrayal of the banality of evil is as shocking as it is informative - an unflinching look at one of the most unsettling issues of the twentieth century.