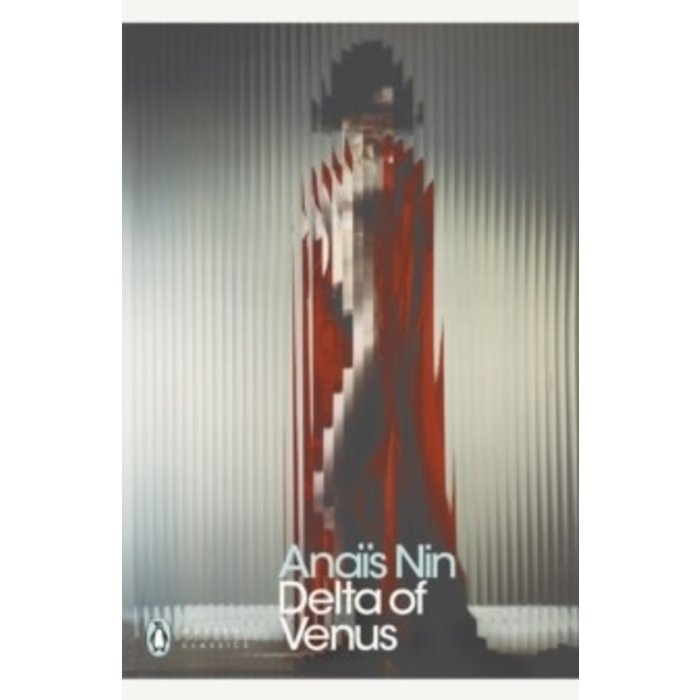 This edition includes a preface adapted from Anais Nin's diary that establishes a context for the work's gestation, and a postscript to her diary entries in which she explains her desire to use 'women's language, seeing sexual experience from a woman's point of view'. Anais Nin (1903-1977), born in Paris, was the daughter of a Franco-Danish singer and a Cuban pianist. Her first book - a defence of D.

H. Lawrence - was published in the 1930s. Her prose poem, House of Incest (1936) was followed by the collection of three novellas, collected as Winter of Artifice (1939).

In the 1940s she began to write erotica for an anonymous client, and these pieces are collected in Delta of Venus and Little Birds (both published posthumously). During her later years Anais Nin lectured frequently at universities throughout the USA, in 1974 and was elected to the United States National Institute of Arts and Letters.