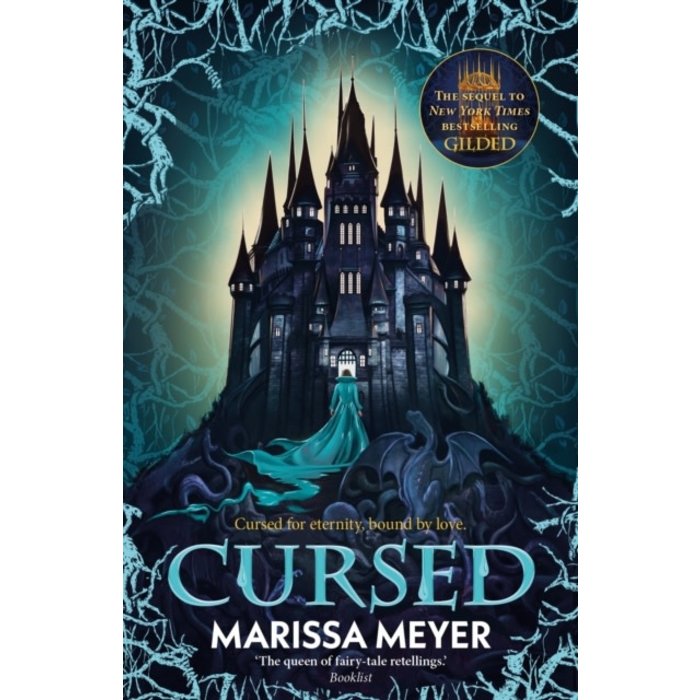 It isn't true, she wanted to whisper. To lean forward and nuzzle her cheek against his temple. To press him against the wall and mold her body to his.

I am not his. I will never be his. Serilda and Gild cannot break the curses that tether their spirits to Adalheid's haunted castle.

There they remain trapped for eternity. On the night of the Endless Moon, the Erlking means to capture one of the seven gods and so be reunited with his lover, Perchta, who has been banished to the underworld. But it soon becomes clear that the Erlking's hunger for vengeance won't be satisfied with a single wish, and his true intentions have the power to alter the mortal realm forever.

Serilda and Gild have no choice but to thwart his plans, all the while solving the mystery of Gild's forgotten name, and freeing all the ghosts kept in servitude to the dark ones. As the evil forces gather, it seems only their love is strong enough to sustain them . .