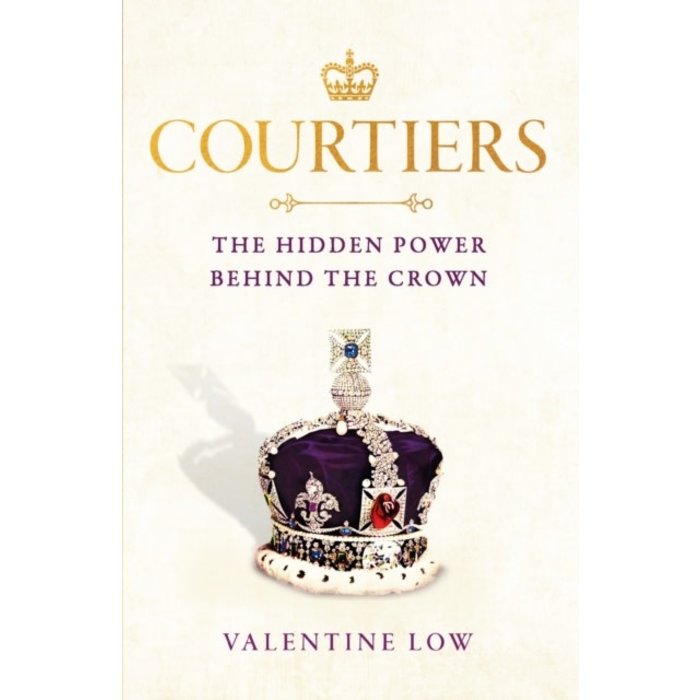 The gripping account of how the Royal family really operates from the man who has spent years studying them in his role as Royal correspondent for The Times. Valentine Low asks the important questions: who really runs the show and, as Charles III begins his reign, what will happen next?

Throughout history, the British monarchy has relied on its courtiers - the trusted advisers in the King or Queen's inner circle - to ensure its survival as a family, an ancient institution, and a pillar of the constitution. Today, as ever, a vast team of people hidden from view steers the royal family's path between public duty and private life.

Queen Elizabeth II, after a remarkable 70 years of service, saw the final seasons of her reign without her husband Philip to guide her. Meanwhile, newly ascended Charles seeks to define what his future as King, and that of his court, will be.

The question of who is entrusted to guide the royals has never been more vital, and yet the task those courtiers face has never been more challenging. With a cloud hanging over Prince Andrew as well as Harry and Meghan's departure from royal life, the complex relationship between modern courtiers and royal principals has been exposed to global scrutiny.

As the new Prince and Princess of Wales, William and Kate - equipped with a very 21st century approach to press and public relations - now hold the responsibility of making an ancient institution relevant for the decades to come.

Courtiers reveals an ever-changing system of complex characters, shifting values and ideas over what the future of the institution should be. This is the story of how the monarchy really works, at a pivotal moment in its history.