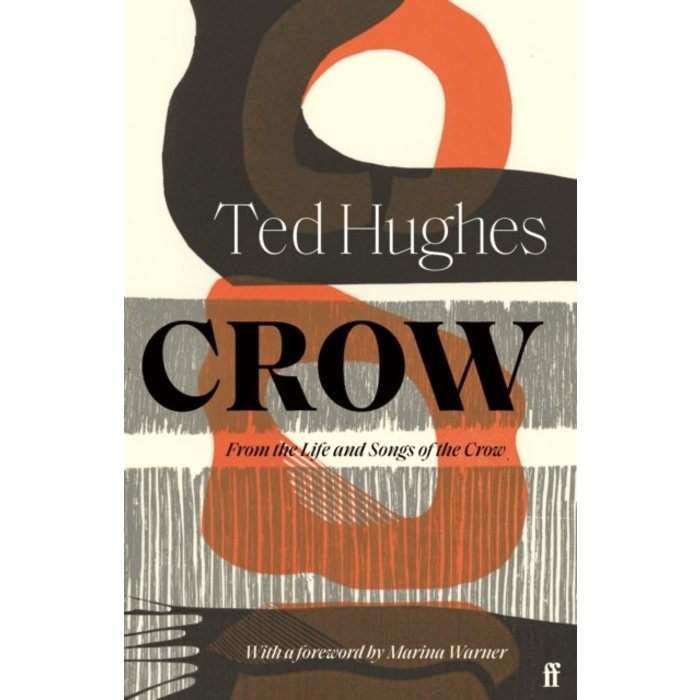 This anniversary edition celebrates fifty years since the original publication of Crow (1970) - the vital, shape-shifting collectionby Ted Hughes. Its context, including the integral role of the American artist Leonard Baskin and the significance of Hughes' own lived tragedies, is illuminated in a new foreword by Marina Warner, as is the influence of ancient forms, legends and beliefs. The result underscores the work's rough music and organic energy, as we encounter the enigmatic, unforgettable, 'hulking, metamorphic beast-bird' itself.