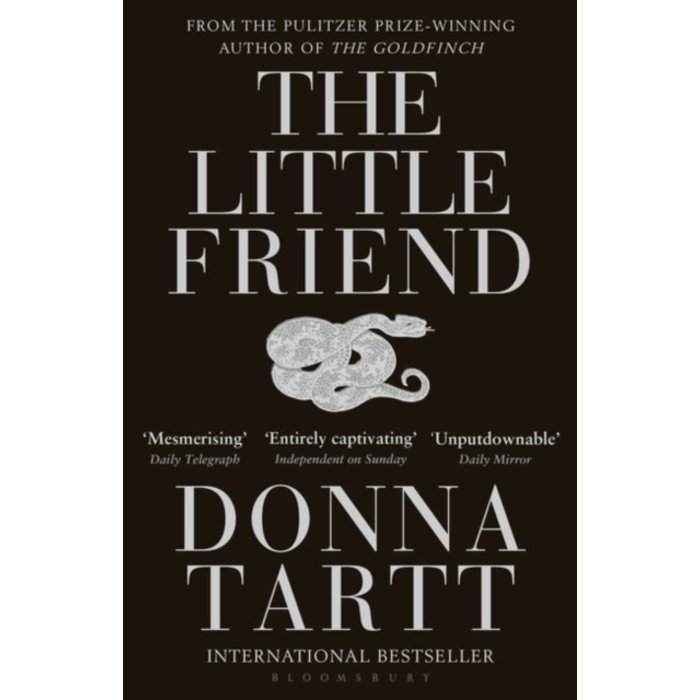 Donna Tartt's huge selling second novel, follow up to the worldwide bestseller The Secret HistoryThe sunlit rails gleamed like dark mercury, arteries branching out silver from the switch points; the old telegraph poles were shaggy with kudzu and Virginia creeper and, above them, rose the water tower, its surface all washed out by the sun.

Harriet, cautiously, stepped towards it in the weedy clearing. Around and around it she walked, around the rusted metal legs. One day is never, ever discussed by the Cleve family.

The day that nine-year-old Robin was found hanging by the neck from a tree in their front garden. Twelve years later the family are no nearer to uncovering the truth of what happened to him. Inspired by Houdini and Robert Louis Stevenson, twelve-year-old Harriet sets out to find her brother's murderer - and punish him.

But what starts out as a child's game soon becomes a dangerous journey into the menacing underworld of a small Mississippi town.