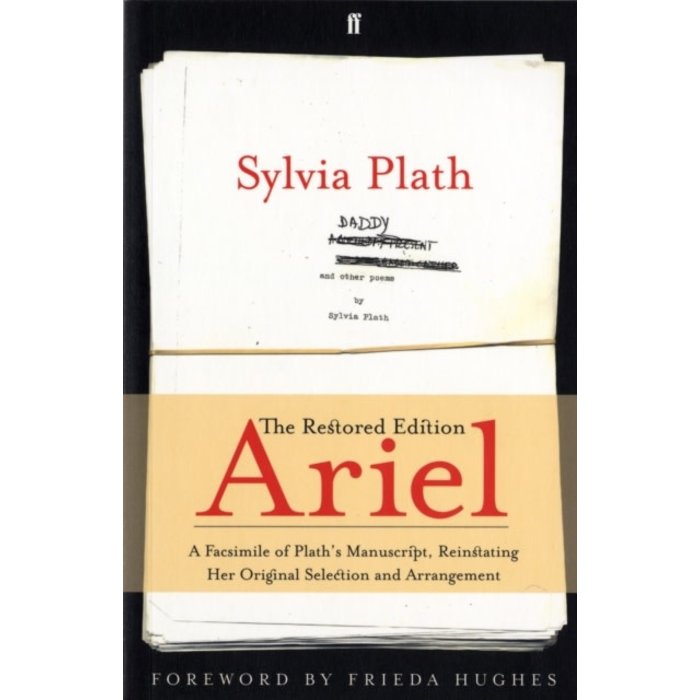 Upon the publication of her posthumous volume of poetry Ariel in 1965, Sylvia Plath became a household name. Readers may be surprised to learn that the draft of Ariel left behind by Plath when she died in 1963 is different from the volume of poetry eventually published to worldwide acclaim. This facsimile edition restores, for the first time, the selection and arrangement of the poems Sylvia Plath left at the point of her death.In addition to the facsimile pages of Sylvia Plath's manuscript, this edition also includes in facsimile the complete working drafts of the title poem 'Ariel' in order to offer a sense of Plath's creative process, as well as notes the author made for the BBC about some of the manuscript's poems, including 'Daddy' and 'Lady Lazarus'In her insightful foreword to this volume, Frieda Hughes, Sylvia Plath's daughter, explains the reasons for the differences between the previously published edition of Ariel as edited by her father, Ted Hughes, and her mother's original version published here. With this publication, Sylvia Plath's legacy and vision will be reevaluated in the light of her original working draft.