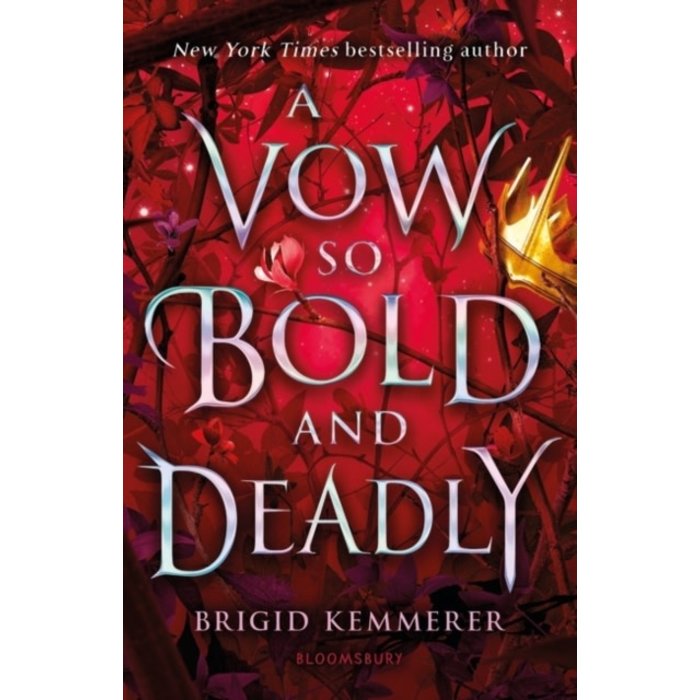 A Vow So Bold and Deadly

KINGDOMS WILL CLASH. CHOOSE YOUR SIDE. Grey has been revealed as the rightful prince of Emberfall.

But the kingdom is crumbling fast, torn between his claim and that of the reigning Prince Rhen and Princess Harper. Newly crowned as Queen of the enemy kingdom Syhl Shallow, Lia Mara struggles to rule with a gentler hand than her mother. But as Grey moves closer to claiming the crown of Emberfall, both Harper and Lia Mara are forced to question where they stand - and how far they can follow the dictates of their hearts.

Brigid Kemmerer's heart-pounding saga comes to a thrilling climax, as two kingdoms come closer and closer to conflict - and an old enemy resurfaces who could destroy them all.