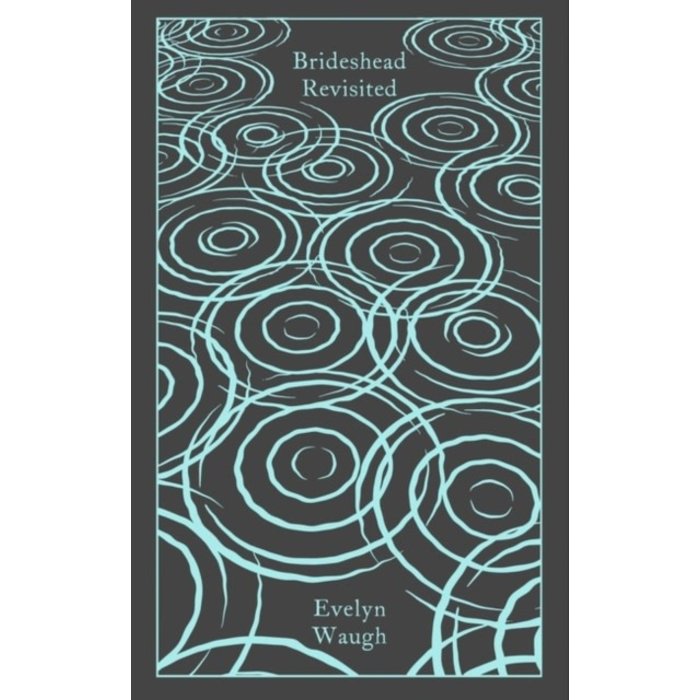 A beautiful clothbound edition of Evelyn Waugh's classic novel of duty and desire set against the backdrop of the faded glory of the English aristocracy in the run-up to the Second World War. The most nostalgic and reflective of Evelyn Waugh's novels, Brideshead Revisited looks back to the golden age before the Second World War. It tells the story of Charles Ryder's infatuation with the Marchmains and the rapidly disappearing world of privilege they inhabit.

Enchanted first by Sebastian Flyte at Oxford, then by his doomed Catholic family, in particular his remote sister, Julia, Charles comes finally to recognise his spiritual and social distance from them.