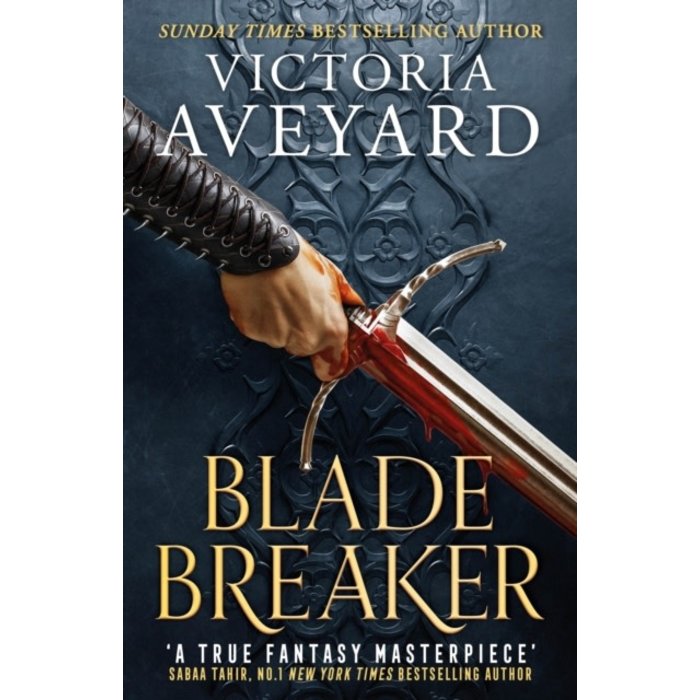 SAVE THE WORLD OR END IT.
CLAIM THE SWORD OR BREAK IT.
From the #1 New York Times Bestselling author of Realm Breaker and the multi-million copy selling Red Queen series, as seen on TikTok...
_____________
A divided world must rally, an unstoppable enemy must be defeated, and the fate of the world rests on a blade's edge.
Andry, a former squire, fights for hope amid blood and chaos.

Dom, a grieving immortal, strives to fulfill a broken oath.

Sorasa, an outcast assassin, faces her past when it returns with sharpened teeth.

And Corayne, a pirate's daughter with an ancient magic in her blood, steps closer to becoming the hero she's destined to be.

Together they must assemble an army to face Queen Erida and Taristan's wicked forces. But something deadly waits in the shadows, something that might consume the world before there's any hope for victory.