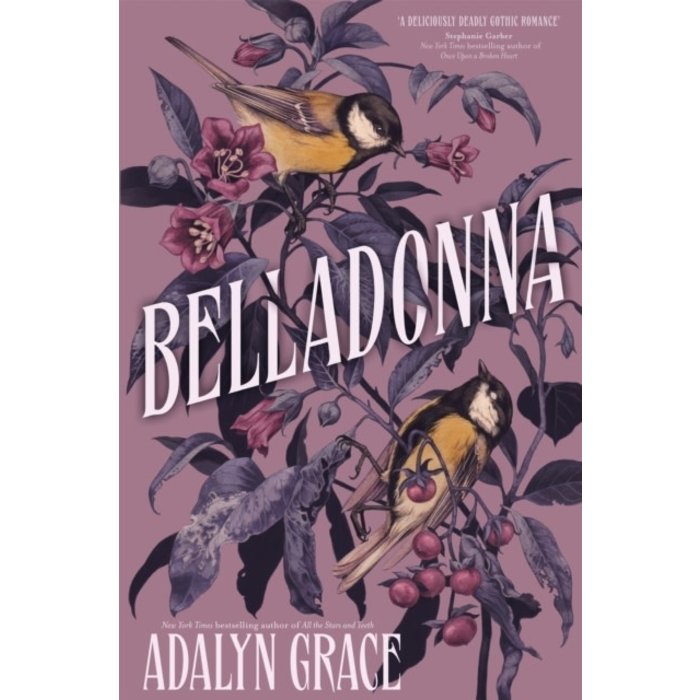 For as long as Signa Farrow has been alive, the people in her life have fallen like stars . . .

Orphaned as a baby, nineteen-year-old Signa has been raised by a string of guardians, each more interested in her wealth than her well-being - and each has met an untimely end.

Her remaining relatives are the elusive Hawthornes, an eccentric family living at Thorn Grove, an estate both glittering and gloomy.

Its patriarch mourns his late wife through wild parties, while his son grapples for control of the family's waning reputation and his daughter suffers from a mysterious illness. But when their mother's restless spirit appears claiming she was poisoned, Signa realizes that the family she depends on could be in grave danger, and enlists the help of a surly stable boy to hunt down the killer.

Signa's best chance of uncovering the murderer, though, is an alliance with Death himself, a fascinating, dangerous shadow who has never been far from her side. Though he's made her life a living hell, Death shows Signa that their growing connection may be more powerful - and more irresistible - than she ever dared imagine.