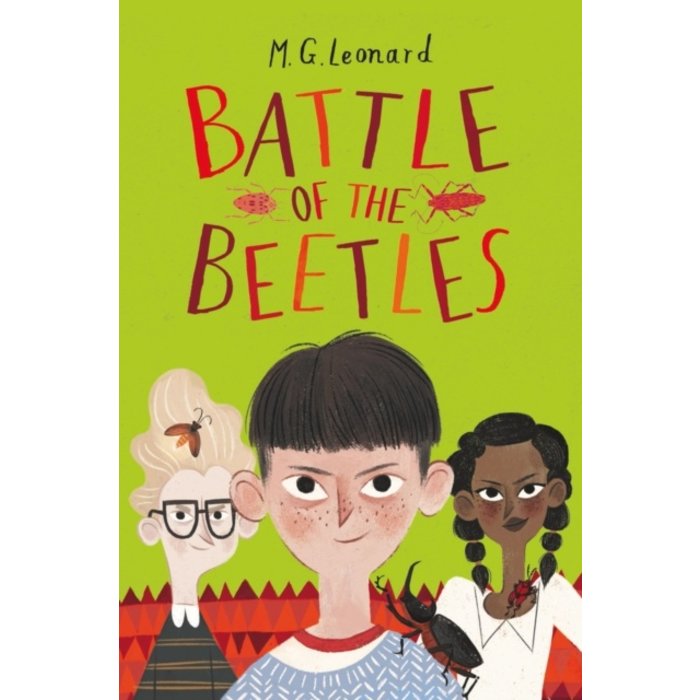 Battle of the Beetles

The final book in the bestselling BATTLE OF THE BEETLES series!

From a secret Biome in the jungle, Lucretia Cutter plans to wreak wickedness on the world unless Darkus, Virginia and Bertolt can find a way to stop her. If they fail, she'll mass an army of giant Frankenstein beetles - and the planet will never be the same again. Humanity is under siege.

The future depends on three children and their beetles . . .