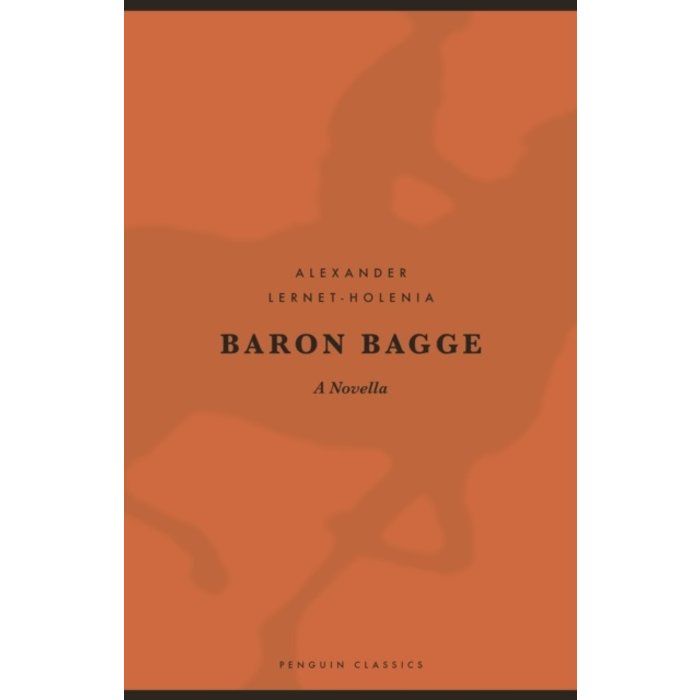 Described as 'a masterpiece' by Stefan Zweig, this extraordinary novel of love, war, ghosts and memory features an introduction by Patti SmithBaron Bagge, a cavalry officer in the Carpathian Mountains during the First World War, receives orders from his unhinged commander to ride into Russian machine guns. But instead of meeting certain death, he and his brigade pass, unscathed, into a peaceful, otherworldly country where festivities are in full swing. There he meets Charlotte Szent-Kiraly, and finds himself entangled in a strange love - a love harrowed at its edges by the threat of the enemy, and intimations from his fellow officers about the nature of his survival...

Baron Bagge - Alexander Lernet-Holenia's masterpiece - glimmers with a wintry, exquisite light. A story of duty and desire, courage and stupidity, it is a waking dream of a novel; haunting in every sense. This edition includes an exchange between Lernet-Holenia and Stefan Zweig, one of the novella's most stalwart champions.