Added to cart Edit shopping cart Continue shopping
Back Am I Normal? The 200 Year Search for Normal People 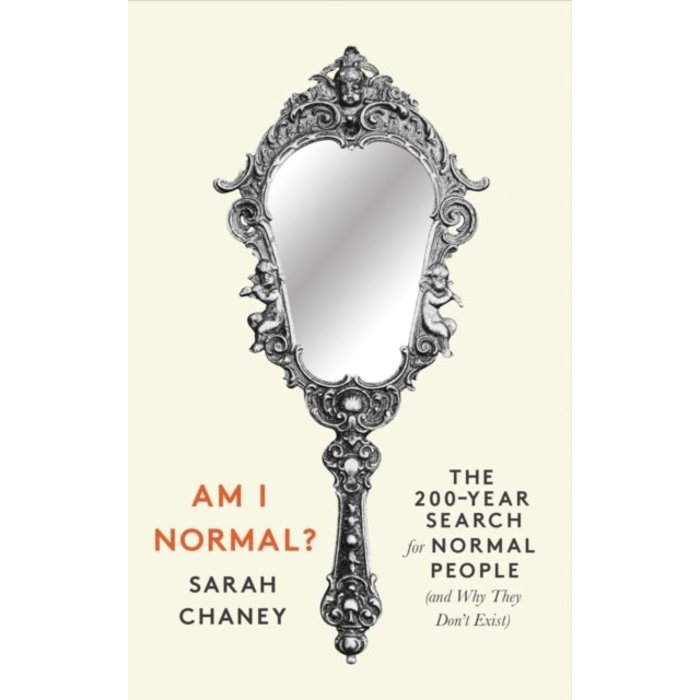 Am I Normal? The 200 Year Search for Normal People

Before the nineteenth century, the term normal was rarely ever associated with human behaviour. Normal was a term used in maths, for right angles.

People weren't normal; triangles were. But from the 1830s, this branch of science really took off across Europe and North America, with a proliferation of IQ tests, sex studies, a census of hallucinations - even a UK beauty map (which concluded the women in Aberdeen were "the most repellent"). This book tells the surprising history how the very notion of the normal came about, how it shaped us all, often while entrenching oppressive values.

Sarah Chaney looks at why we're still asking the internet: Do I have a normal body? Is my sex life normal? Are my kids normal? And along the way, she challenges why we ever thought it might be a desirable thing to be.