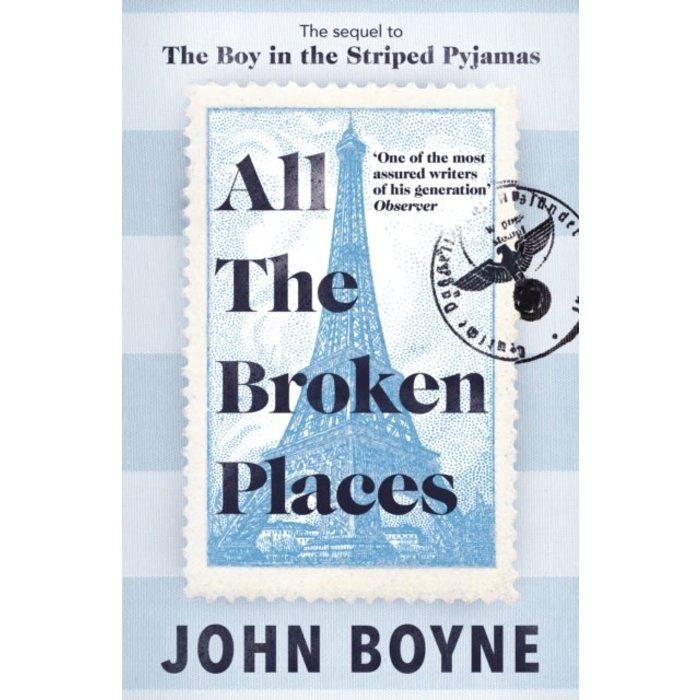 All The Broken Places

Ninety-one-year-old Gretel Fernsby has lived in the same mansion block in London for decades.

Most of all, she doesn't talk about her father, the commandant of one of the most notorious Nazi concentration camps.

Then, a young family moves into the apartment below her. In spite of herself, Gretel can't help but begin a friendship with the little boy, Henry, though his presence brings back memories she would rather forget. One night, she witnesses a violent argument between Henry's mother and his domineering father, one that threatens Gretel's hard-won, self-contained existence.

Gretel is faced with a chance to expiate her guilt, grief and remorse and act to save a young boy - for the second time in her life.

But to do so, she will be forced to reveal her true identity to the world. Will she make a different choice this time, whatever the cost to herself?