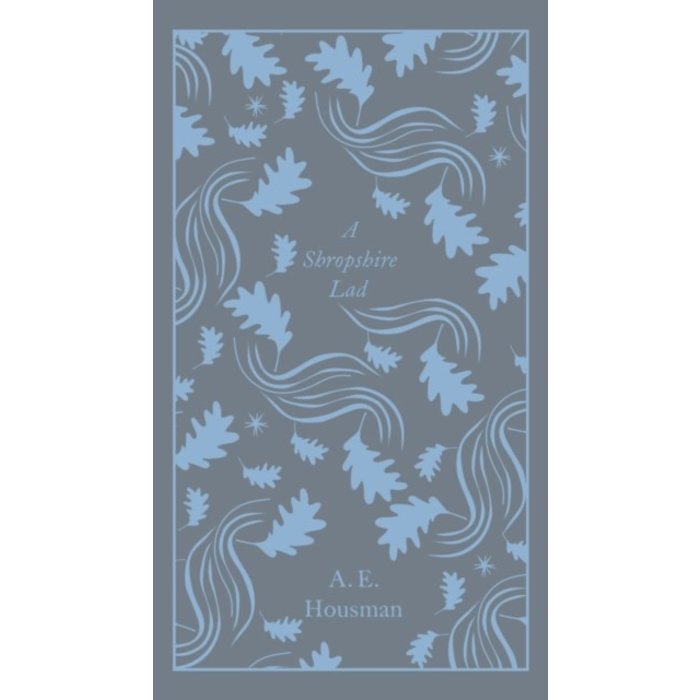 A collectible new Penguin Classics series: stunning, clothbound editions of ten favourite poets, which present each poet's most famous book of verse as it was originally published. Designed by the acclaimed Coralie Bickford-Smith and beautifully set, these slim, A format volumes are the ultimate gift editions for poetry lovers. A Shropshire Lad was first published in 1896 at A.

E. Housman's own expense. The collection of lyrical poems became hugely successful following the Second Boer War and World War I, with themes such as nostalgia for one's home and the patriotic celebration of the life of the solider striking a chord with English readers.

This collection contains Housman's greatest works, demonstrating the lyrical precision and emotional depth of his writing. It includes 'To an Athlete Dying Young', a lyrical elegy to a life lost at its prime and 'When I was One-and-Twenty', a love poem on the ignorance of youth.