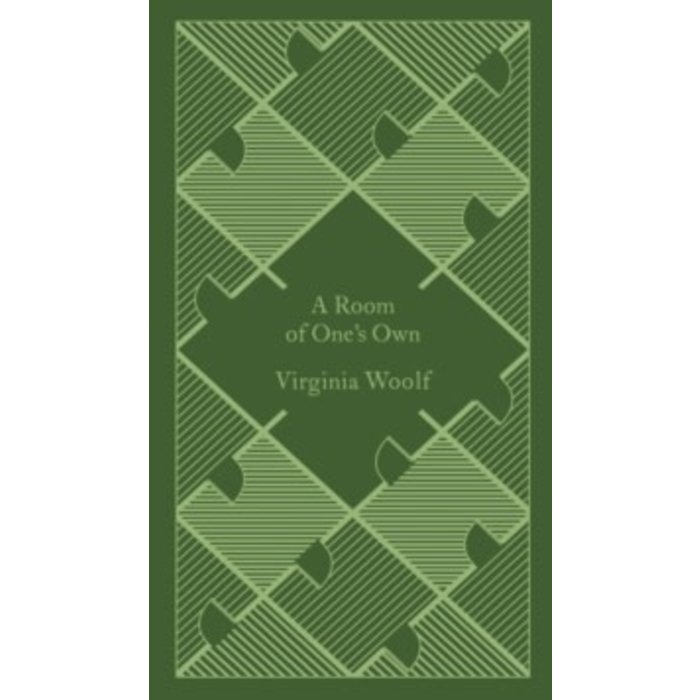 A Room of One's Own

A Room of One's Own is Virginia Woolf's most powerful feminist essay, justifying the need for women to possess intellectual freedom and financial independence. Based on a lecture given at Girton College, Cambridge, the essay is one of the great feminist polemics, ranging in its themes from Jane Austen and Carlotte Bronte to the silent fate of Shakespeare's gifted (imaginary) sister and the effects of poverty and sexual constraint on female creativity. Virginia Woolf (1882-1941) is regarded as a major twentieth-century author and essayist, a key figure in literary history as a feminist and modernist, and the centre of 'The Bloomsbury Group'.

Between 1925 and 1931 Woolf produced what are now regarded as her finest masterpieces, from Mrs Dalloway (1925) to the poetic and highly experimental novel The Waves (1931). She also maintained an astonishing output of literary criticism, short fiction, journalism and biography, including the playfully subversive Orlando (1928) and A Room of One's Own (1929). If you enjoyed A Room of One's Own, you might like Woolf's Orlando, also available in Penguin Modern Classics.