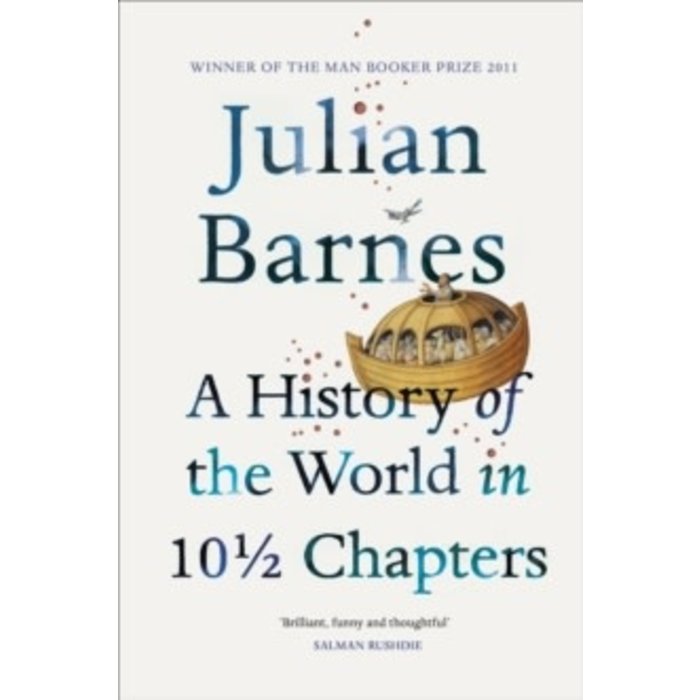 Beginning with an unlikely stowaway's account of life on board Noah's Ark, A History of the World in 101/2 Chapters presents a surprising and subversive fictional-history of earth told from several kaleidoscopic perspectives. Noah disembarks from his ark but he and his Voyage are not forgotten: they are revisited in on other centuries and other climes - by a Victorian spinster mourning her father, by an American astronaut on an obsessive personal mission. We journey to the Titanic, to the Amazon, to the raft of the Medusa, and to an ecclesiastical court in medieval France where a bizarre case is about to begin...

This is no ordinary history, but something stranger; a challenge and a delight for the reader's imagination. Ambitious yet accessible, witty and playfully serious, this is the work of a brilliant novelist.