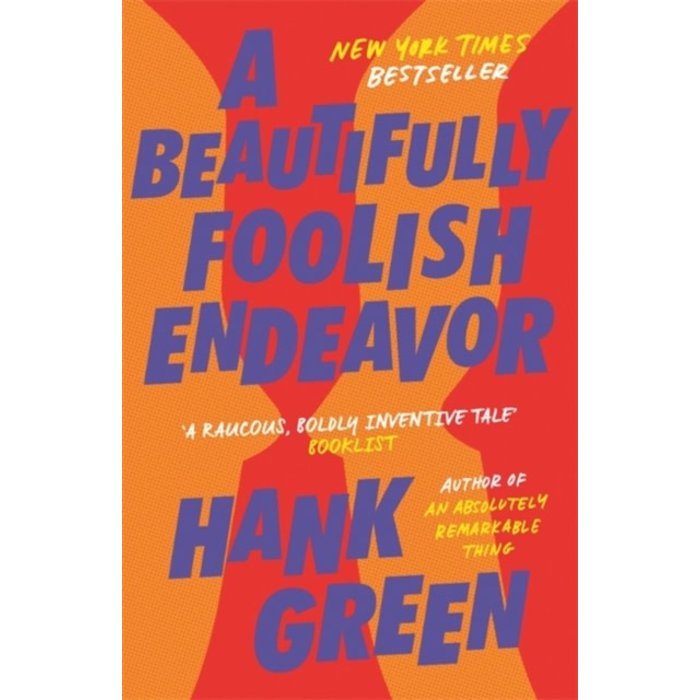 The magnificent sequel to Hank Green's #1 New York Times bestselling debut novel, An Absolutely Remarkable ThingThe statues disappeared in an instant. While they were on Earth, they caused confusion and destruction without ever lifting a finger. They also contributed to the untimely death of April May: a young woman who stumbled into their path, naming them the Carls and gaining viral fame in an avalanche of conspiracy theories.

When April's friends try to carry on with their lives, a series of clues arrive - mysterious books that seem to predict the future - and which also seem to suggest April may be very much alive . . .

But there's a bigger mystery to solve. Did the Carls ever really leave us, and what happens if they're here to stay?A Beautifully Foolish Endeavor is a bold and brilliant conclusion that asks whether anyone has the right to change the world.