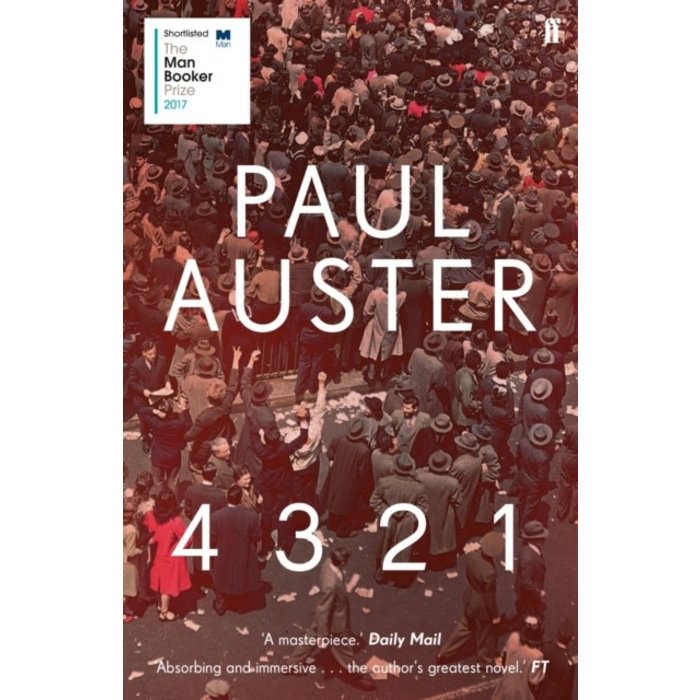 On March 3rd, 1947, Archibald Isaac Ferguson, the only child of Rose and Stanley Ferguson, is born. From that single beginning, Ferguson's life will take four simultaneous paths. Four Fergusons will go on to lead four parallel and entirely different lives.

Family fortunes diverge. Loves and friendships and passions contrast. Each version of Ferguson's story rushes across the fractured terrain of mid-twentieth century America, in this sweeping story of birthright and possibility, of love and the fullness of life itself.