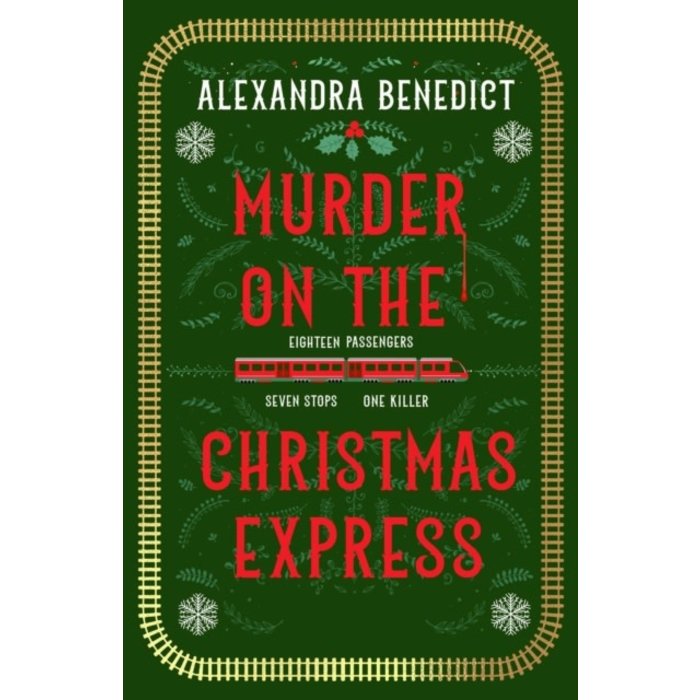 Murder On The Christmas Express

In the early hours of Christmas Eve, the sleeper train to the Highlands is derailed, along with the festive plans of its travellers. With the train stuck in snow in the middle of nowhere, a killer stalks its carriages, picking off passengers one by one. Those who sleep on the sleeper train may never wake again.

Can former Met detective Roz Parker find the killer before they kill again?

All aboard for . . . Murder on the Christmas Express