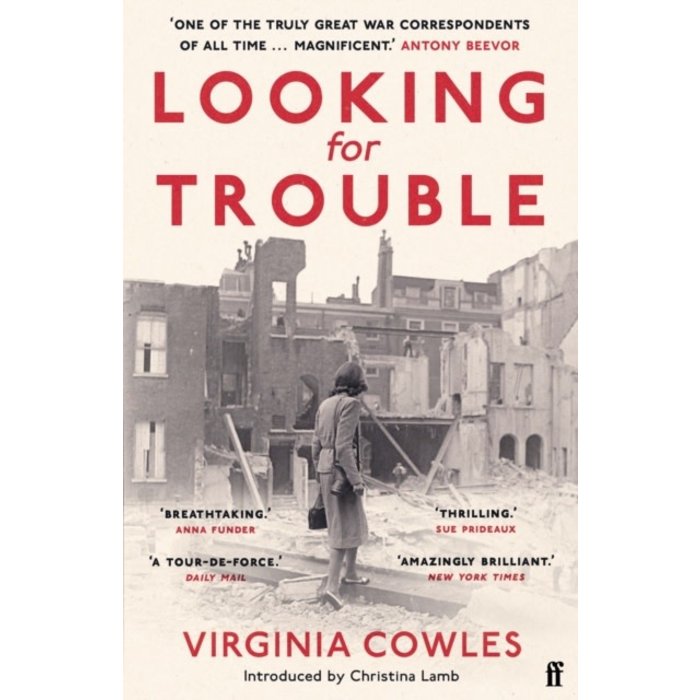 This sensational 1941 memoir of life on wartime Europe's frontline by a trailblazing female reporter is an 'unforgettable' (The Times) rediscovered classic, introduced by Christina Lamb. Paris as it fell to the NazisLondon on the first day of the BlitzBerlin the day Germany invaded PolandMadrid in the Spanish Civil WarPrague during the Munich crisisLapland as the Russians attackedMoscow betrayed by the GermansVirginia Cowles has seen it all. As a pioneering female correspondent, she reported from the frontline of 1930s Europe into WWII always in the right place at the right time.

Flinging off her heels under shellfire; meeting Hitler ('an inconspicuous little man'); gossiping with Churchill by his goldfish pond; dancing in the bomb-blasted Ritz ...