Added to cart Edit shopping cart Continue shopping
Back Letters to a Young Poet: With the Letters to Rilke from the ''Young Poet'' 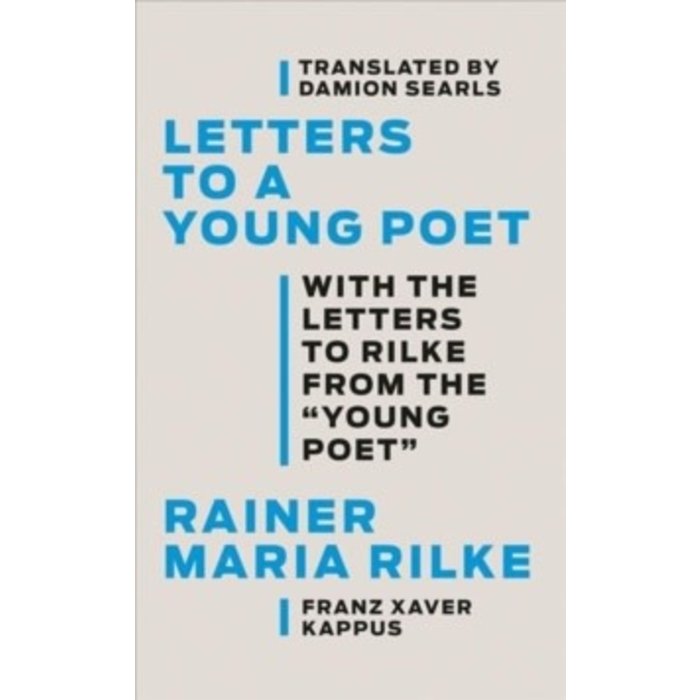 Letters to a Young Poet: With the Letters to Rilke from the ''Young Poet''

For more than ninety years, eager writers and young poets, even those simply looking for a purpose in life, have embraced the wisdom of Rainer Maria Rilke's Letters to a Young Poet, first published in 1929. Most readers and scholars assumed that the letters from young poet were forever lost to posterity. Yet, shockingly, the letters were recently discovered by Erich Unglaub, a Rilke scholar, and published in German in 2019.The acclaimed translator Damion Searls has now not only retranslated Rilke's original letters but also translated the letters by Franz Xaver Kappus, an Austrian military cadet and aspiring poet. This timeless edition, in addition to joining the two sets of letters together for the first time in English, provides a new window into the workings of Rilke's visionary poetic and philosophical mind, allowing us to re-experience the literary genius of one of the most inspiring works of twentieth-century literature.