Added to cart Edit shopping cart Continue shopping
Back Legacy of Violence : A History of the British Empire 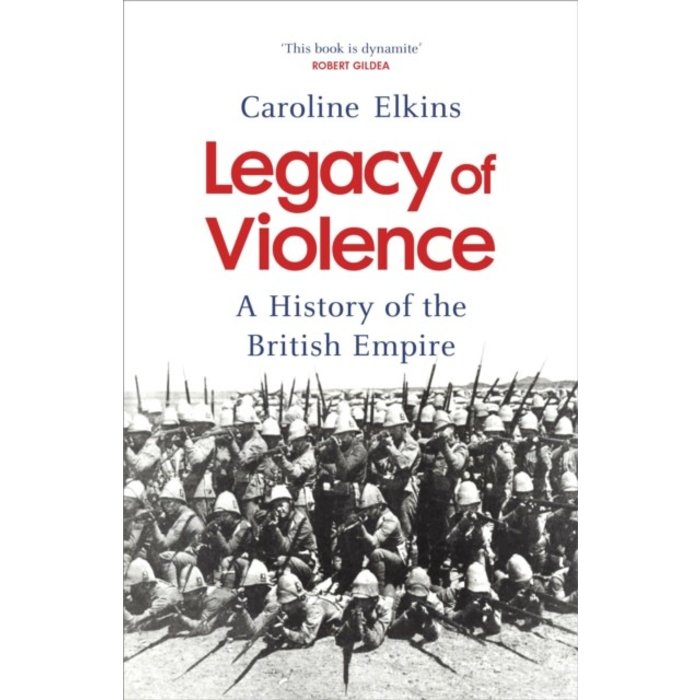 Legacy of Violence : A History of the British Empire

A searing, landmark study of the British Empire that lays bare its pervasive use of violence throughout the twentieth century. Sprawling across a quarter of the world's land mass and claiming nearly seven hundred million people, Britain's empire was the largest in human history. For many, it epitomized the nation's cultural superiority, but what legacy have we delivered to the world? Spanning more than two hundred years of history, Caroline Elkins reveals an evolutionary and racialized doctrine that espoused an unrelenting deployment of violence to secure and preserve British imperial interests.

She outlines how ideological foundations of violence were rooted in Victorian calls for punishing indigenous peoples who resisted subjugation, and how over time this treatment became increasingly systematised. And she makes clear that when Britain could no longer maintain control over the violence it provoked and enacted, Britain retreated from its empire, destroying and hiding incriminating evidence of its policies and practices. Drawing on more than a decade of research on four continents, Legacy of Violence implicates all sides of the political divide regarding the creation, execution, and cover-up of imperial violence.

By demonstrating how and why violence was the most salient factor underwriting both the empire and British imperial identity, Elkins explodes long-held myths and sheds a disturbing new light on empire's role in shaping the world today.