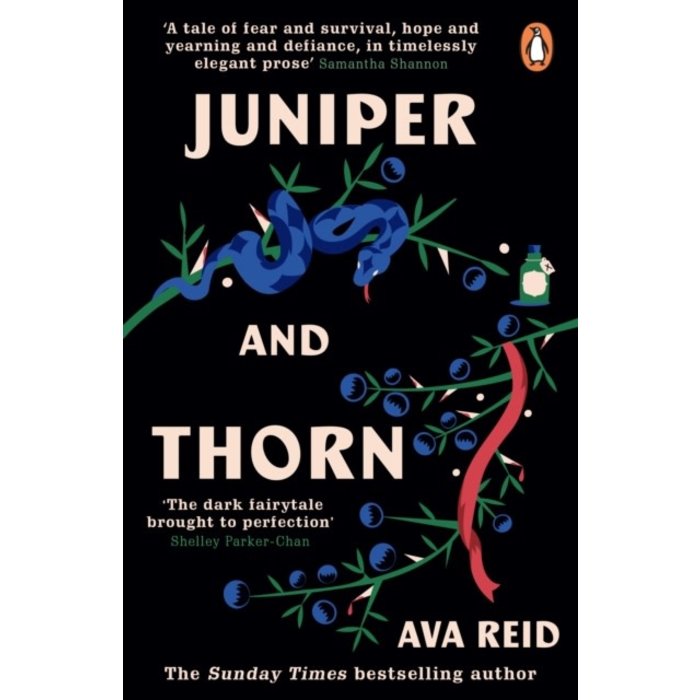 A gruesome curse. A city in upheaval. A monster with unquenchable appetites.

Marlinchen and her sisters are the last true witches in a city shifting from magic to industry. Viewed as little more than tourist traps, they spend their days treating clients with archaic remedies and nostalgic charm, while attempting to placate their tyrannical, xenophobic wizard father, who keeps his daughters locked away in their crumbling home. But at night, they sneak out to revel in the city's thrills, particularly the recently established ballet theatre, where Marlinchen meets a dancer who quickly captures her heart.

But as their late-night trysts grow more fervent and frequent, so does the threat of her father's rage. And while their city flourishes, a monster lurks in its midst, borne of intolerance and resentment and suffused with old-world power.