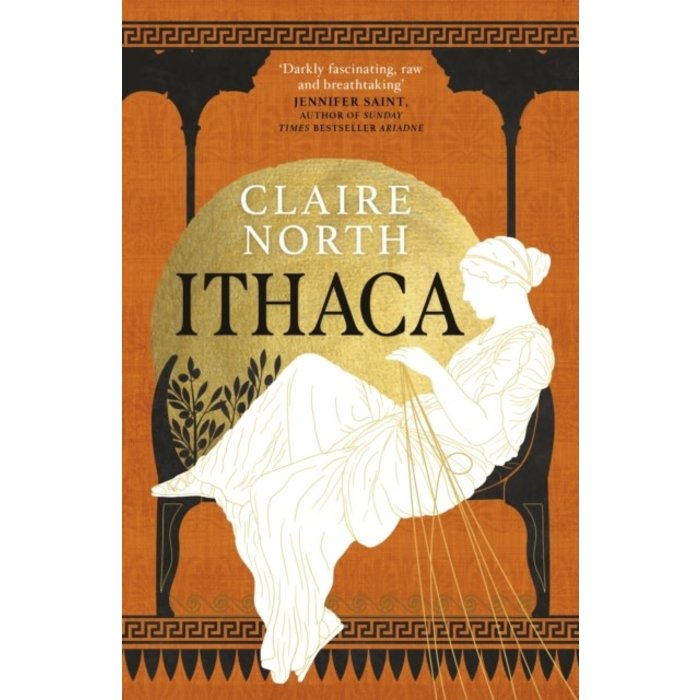 This is the story of Penelope of Ithaca, famed wife of Odysseus, as it has never been told before. Beyond Ithaca's shores, the whims of gods dictate the wars of men. But on the isle, it is the choices of the abandoned women - and their goddesses - that will change the course of the world.

'The greatest power we women can own is that which we take in secret.'

Seventeen years ago, King Odysseus sailed to war with Troy, taking with him every man of fighting age from the isle of Ithaca.

None of them has returned, and the women of Ithaca have been left behind to run the kingdom.

Penelope was barely into womanhood when she wed Odysseus. While he lived, her position was secure. But now, years on, speculation is mounting that her husband is dead, and suitors are beginning to knock at her door.

No one man is strong enough to claim Odysseus's empty throne - not yet.

But as everyone waits for the balance of power to tip, Penelope knows that any choice she makes could plunge Ithaca into bloody civil war . . .

From the multi award-winning Claire North comes a daring, exquisite and moving tale that breathes life into ancient myth, and tells of the women who stand defiant in a world ruled by ruthless men.

It's time for the women of Ithaca to tell their tale . . .