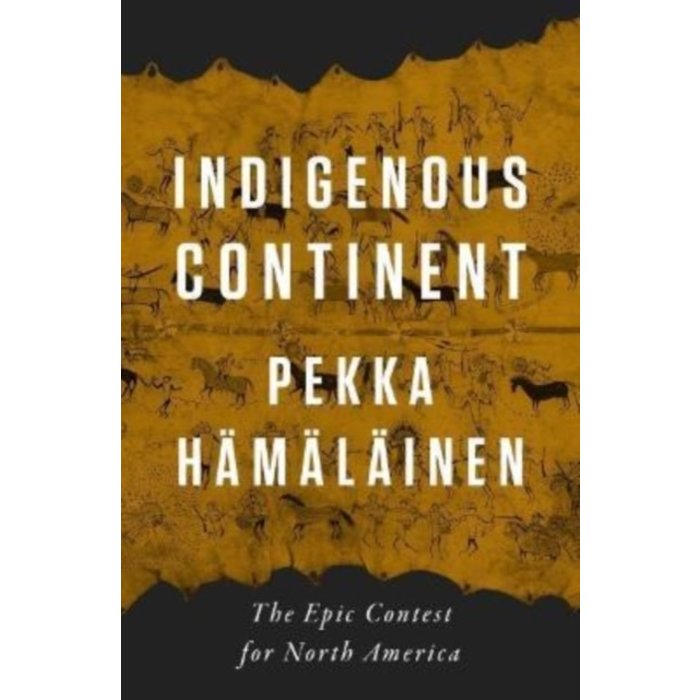 American history and self-understanding have long depended on the notion of a "colonial America", an era that-according to prevailing accounts-laid the foundation for the modern United States. In Indigenous Continent, the acclaimed historian Pekka Hamalainen shatters this Eurocentric narrative by retelling the four centuries between first contacts and the peak of Native power from Indigenous points of view. Shifting our perspective away from Jamestown, Plymouth, the American Revolution and other well-worn episodes on the conventional timeline, Hamalainen depicts a sovereign world of distinctive Native nations whose members, far from simple victims of colonial aggression, controlled the continent well into the nineteenth century, fundamentally shaping the actions of the European imperialists and the development of the United States.

Indigenous Continent restores Native Americans to their rightful place at the very fulcrum of American history.