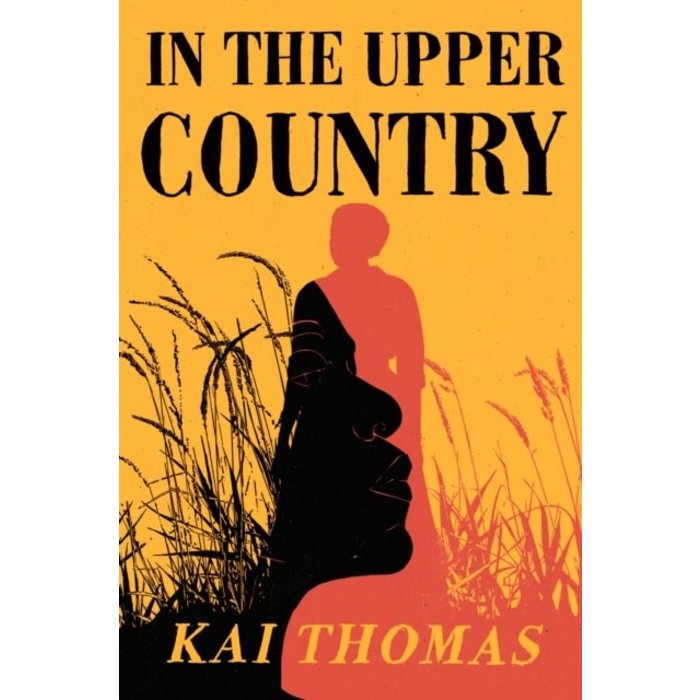 In The Upper Country

You got to swing your freedom like a club.

In 1859, in a small town jail, deep in the forests of Canada, an elderly woman sits behind bars. She came to Dunmore via the Underground Railroad to escape enslavement, but an American bounty hunter tracked her down. Now she's in jail for killing him.

Lensinda Martin, a smart young reporter, wants to tell the woman's version of events, hoping that it will lead to her acquittal, but the woman will only tell her story on one condition: she gets one from Lensinda in return.

As the women swap stories - of family and first loves, of survival and freedom against all odds - it becomes apparent that their histories are interconnected, and a hidden bond between the two women is revealed which will change Lensinda's life forever.

Traveling along the path of the Underground Railroad from Virginia to Michigan, from the Indigenous nations around the Great Lakes, to the Black refugee communities of Canada, In the Upper Country is an unforgettable debut about the interwoven history of peoples in North America, slavery and resistance, and two women reckoning with the stories they've been given, and the ones they want to tell.