Added to cart Edit shopping cart Continue shopping
Back Histories of the Unexpected : The Fascinating Stories Behind Everyday Things 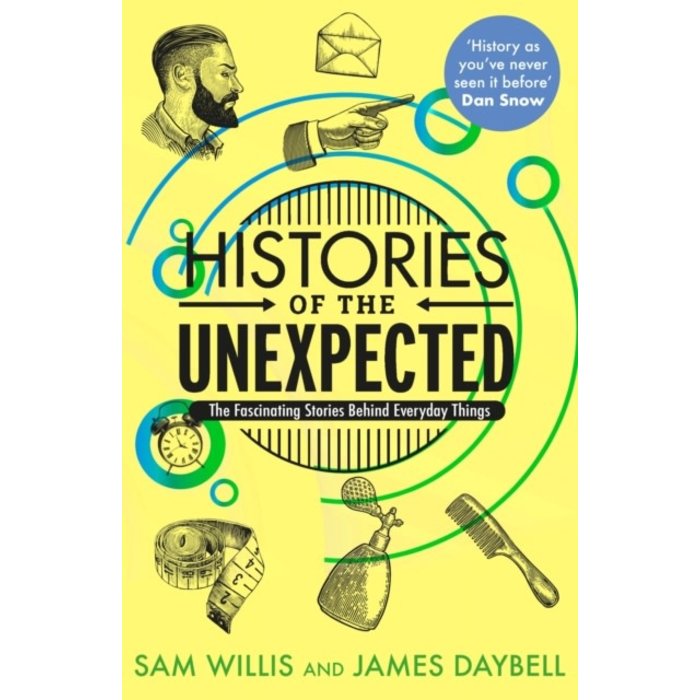 Histories of the Unexpected : The Fascinating Stories Behind Everyday Things

Did you know that the history of the beard is connected to the Crimean War; that the history of paperclips is all about the Stasi; and that the history of bubbles is all about the French Revolution? And who knew that Heinrich Himmler, Tutankhamun and the history of needlework are linked to napalm and Victorian orphans? In Histories of the Unexpected, Sam Willis and James Daybell lead us on a journey of discovery that tackles some of the greatest historical themes - from the Tudors to the Second World War, from the Roman Empire to the Victorians - but via entirely unexpected subjects. By taking this revolutionary approach, they not only present a new way of thinking about the past, but also reveal the everyday world around us as never before.