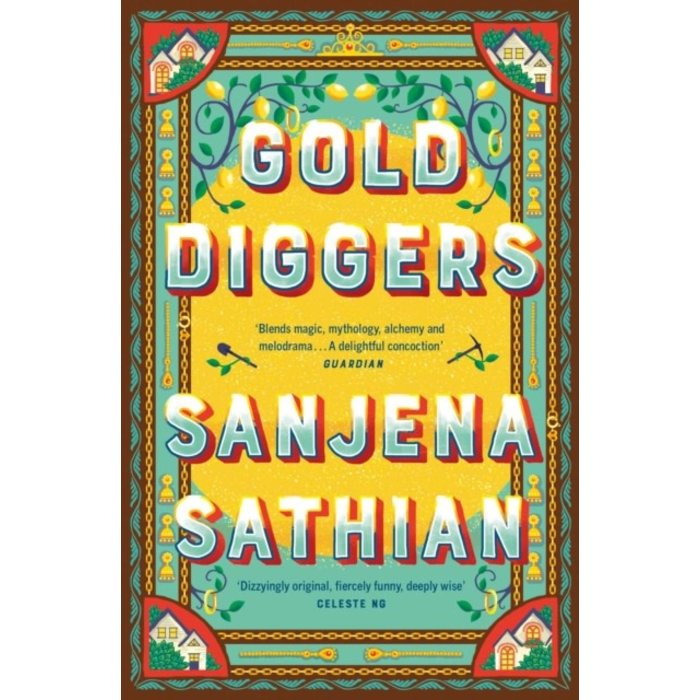 ANYONE CAN BE EXTRAORDINARY.

BUT IT COMES AT A PRICE... Neil Narayan's parents moved to America for a better life, and his perfect older sister is now headed to an elite university. Neil is funny and smart, but he is not living up to his parents' dream.

While he tries to want their version of success, mostly, Neil just wants his neighbour across the street, Anita Dayal. Once a lot like Neil, Anita is truly thriving academically, athletically and socially. Anita has a secret: she and her mother Anjali have been brewing an ancient alchemical potion from stolen gold that harnesses the ambition of the jewellery's original owner.

Anita just needs a little boost to get into Harvard. When Neil - who needs a whole lot more - stumbles onto their secret and joins in the plot, events spiral into a tragedy that rips their community apart. Ten years later, Neil is an oft-stoned history grad student studying the California gold rush.

Anita has given up her high-flying tech career and is working as an event planner, just for now. Anjali, the woman who gave them both so much, is in trouble, and only gold can save her. What choice do Anita and Neil have but to pull off one last heist?Gold Diggers is a dazzling coming-of-age story that speaks to anyone who ever wondered quite how they belong, and who ever dreamed of being the very best they could be.