Added to cart Edit shopping cart Continue shopping
Back Geography Is Destiny : Britain and the World, a 10,000 Year History 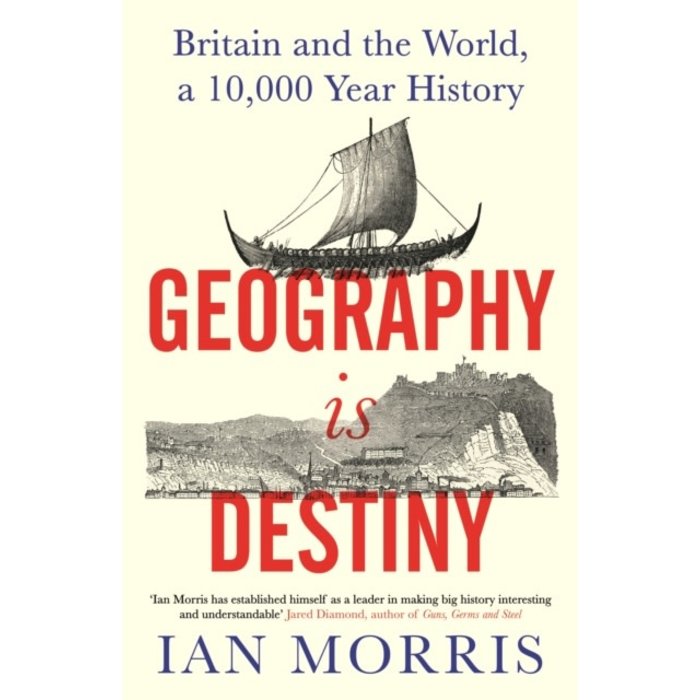 Geography Is Destiny : Britain and the World, a 10,000 Year History

Geography is Destiny tells the history of Britain and its changing relationships with Europe and the wider world, from its physical separation at the end of the Ice Age to the first flickers of a United Kingdom, struggles for the Atlantic, and rise of the Pacific Rim. Applying the latest archaeological evidence, Ian Morris explores how geography, migration, government and new technologies interacted to produce regional inequalities that still affect us today. He charts Britain's geopolitical fortunes over thousands of years, revealing its transformation from a European satellite into a state at the centre of global power, commerce, and culture.

But as power and wealth shift from West to East, does Britain's future lie with Europe or the wider world?